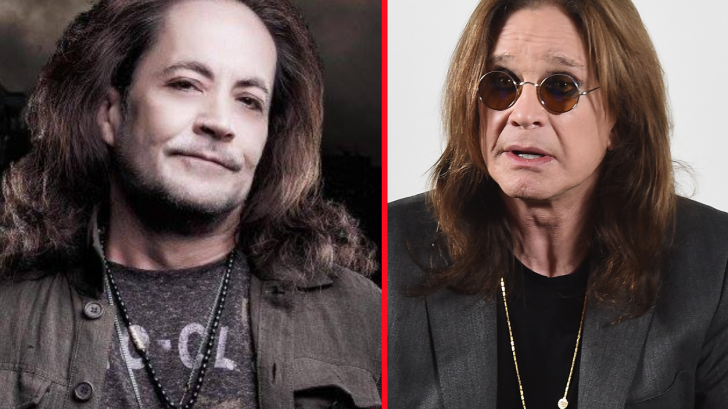 It goes without saying that if you worked with Ozzy Osbourne in the 80s, the sky was the limit for how ridiculous things could (and did) get. Whether it was snorting ants, peeing on the Alamo or biting the heads off of bats mid-concert, those closest to Ozzy in those years remember the highs and lows that come with working with one of the biggest names on the planet.

But for one guitarist from Ozzy’s past, the memories from those wild and crazy years aren’t always positive. Jake E. Lee sat down with Cobras & Fire (via SleazeRoxx) and graciously opened up about some of his time with Ozzy, revealing that when sober the 69-year-old legend was an absolute peach to work with; throw in alcohol, though, and you had yourself a recipe for a person Lee describes as “…just ugly.”

“It was never fun to party with Ozzy,” Jake shared. “Ozzy, when he’s sober, is a sweet, funny guy. He’s like one of the funniest guys I’ve ever met. He’s just fun to be around when he’s sober. And he is for a little bit, just a tiny bit of a window there, where he starts drinking and he’s still fun. … [T]hen he just … a switch goes off and he’s just, he’s not fun.

He is not fun. He turns mean. And just ugly.”

Lee, who was fired in 1987 and has since played in Badlands with late singer-songwriter Ray Gillen before starting his own band Red Dragon Cartel, had his own tricks for navigating Ozzy’s substance abuse. He shared a story about how he finally got Ozzy to stop banging on his hotel room doors at all hours of the night, revealing that after the third night of Ozzy drunkenly demanding to record a song but being too wasted to actually get his words out properly, Lee recorded the garbled mess to play back to him the next morning.

“I turned my tape recorder on so I could record all of it. And I’d play it back for him the next day, and he just looked at me and just said, ‘Oh, I am sorry. It will never happen again.’ And thank God it didn’t.”

But in everything, there’s a lesson to be learned: Ozzy’s tendency to go overboard taught Jake pretty quickly how to keep his own partying to a minimum, an essential for any musician of his caliber.

“If anything, seeing that made me cut back on the amount of partying I did. Yeah, it never was fun to party with Ozzy.”