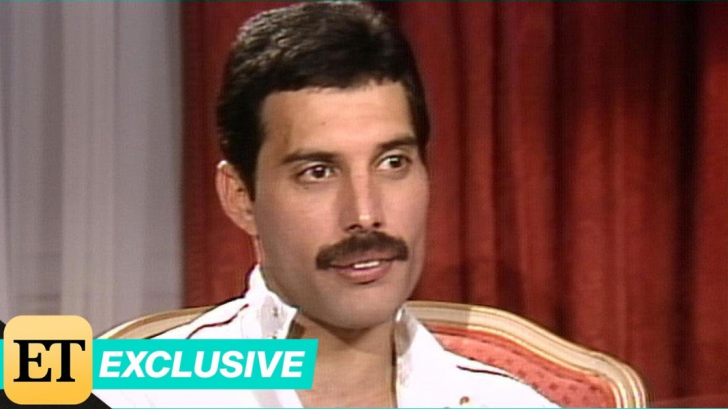 The legendary Freddie Mercury sat down to take a rare one interview with Entertainment Tonight in 1982, he spoke about the way he loves performing, the costumes, and his antics on stage. Mercury also hoped that his performance, antics, and persona on stage was giving the audience joy.

“If I’m seen to be having fun on stage, I think it comes across. …I couldn’t get any more theatrical, I just think that’s the way I want to perform. It’s grasping a song and delivering it the way I feel is right.”

When he talked about success, he stated, “Create What You Want.”

“[The fans] should be aware of what you want to do. You can fall into a trap where you build up a sound, or whatever, and in the end, that’s all they want. You’re then manipulated by the public,” said Mercury in his 1982 ET interview.

You can watch the full interview below.

Freddie died due to AIDS in November of 1991. What he left behind was bigger than himself, his legacy, and his music that changed the world in a lot of ways.