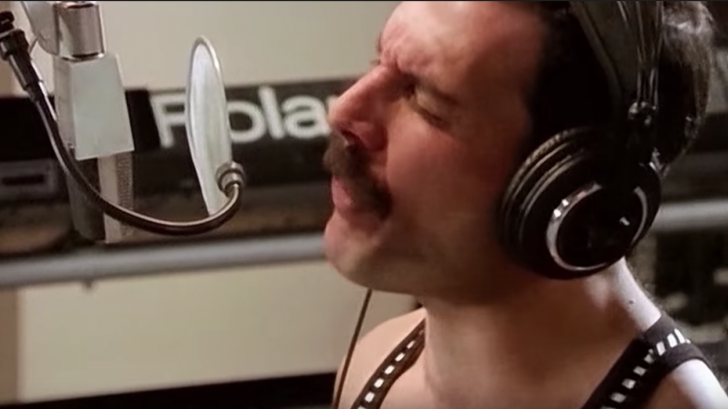 “Somebody To Love” Audio Surfaces

If there were ever a Queen song that made me itch to hear what Freddie Mercury sounded like a cappella, it would be “Somebody To Love”.

It’s already an incredibly powerful song – the woeful tale of a man begging God to send him love, sung as only someone of Freddie Mercury’s caliber could, but when you factor in Freddie’s massive 4-octave vocal range completely on its own you’re in for an incredible, once in a lifetime treat as you are with his vocal track from the 1976 classic.

“Somebody To Love” is Aretha Franklin-influenced. Freddie’s very much into that. We tried to keep the track in a loose, gospel-type feel. I think it’s the loosest track we’ve ever done. 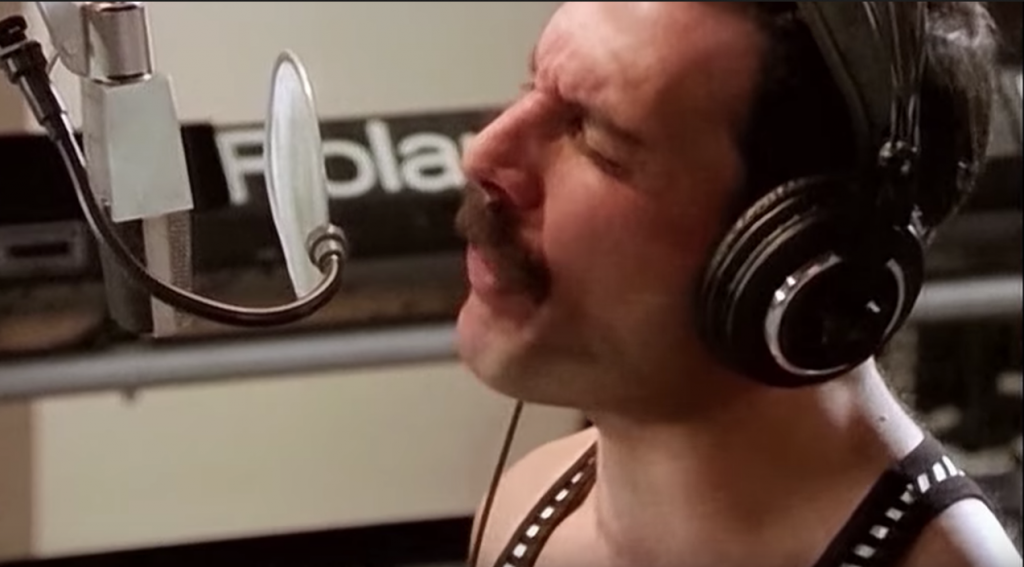 For 5 minutes, we get to hear “Somebody To Love” in all its raw and open honesty as Freddie is heard without his band behind him, voice rising and falling and cracking in all the right places and never once tempted to falsify or fake his way through any part of his performance; this was Freddie Mercury at his most open and vulnerable, pouring his heart and soul into his craft with a level of authenticity that’s impossible to ignore.

In a study published in 2016, a team of Austrian, Czech, and Swedish researchers combed through hours of footage of Freddie – examining everything from his speaking voice, live performances, and studio recordings to come to a few conclusions about the Queen singer’s voice that set him apart from almost any other vocalist in the world:

Here’s What They Found

Though this team of researchers admit that without Freddie physically here to examine, by bringing in professional rock singer Daniel Zangger-Borch to imitate Mercury’s voice to support what video and audio footage suggested they were able to get remarkably close to the truth of what made Freddie’s voice not only incredible, but literally unlike anyone else on Earth.

Surprisingly, there’s no bleed through of instrumentation (but don’t be surprised if you find your brain filling in the gaps where music should be), making Freddie’s vocal performance even more impressive as for the first time we get to fully appreciate the little nuances and technical skill that went into crafting “Somebody to Love”.

At its most physically demanding, the song reaches a powerful crescendo of C5 both belted and in falsetto, an impressive feat when you remember that Mercury’s voice has been scientifically proven to be an anomaly in every sense of the word.

Check out the very real magic that happened when Freddie hit the studio that fateful day in the audio below!