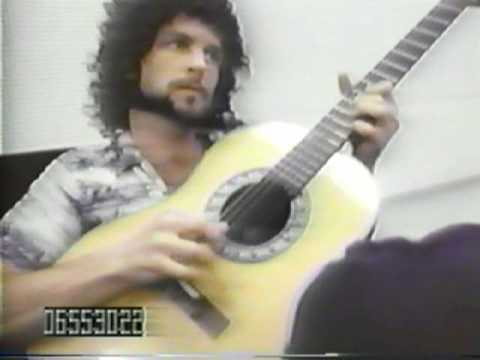 In 1977, five conflicting musicians managed to enclose in 11 songs the sound of sentimental rupture and spiritual rebirth, at the cost of exposing their intimacy to the world. Four decades and 40 million copies later, Fleetwood Mac’s most iconic album is more relevant today than ever.

Rumors, the album born from the simultaneous collapse of the love life of the five musicians, released on February 4, 1977, the album would place Fleetwood Mac in the pavilion of the giants: to date the album has sold more than 40 million copies, placing itself in an exclusive club that only legendary beasts with titles such as Thriller, Back in Black, The Dark Side of the Moon and Saturday Night Fever.

For such an exciting album, it contrasts that the more conventional we find it right at the beginning, with the pop single composed by Lindsey from ‘Second Hand News’, which is at the same time the first manifestation of bitterness after the break. It has its pop hook, but it doesn’t stand out compared to the rest of the album.

The album is, on the one hand, an immeasurable work of melodic pop-rock and, on the other hand, a concise thesis on the complex substrate that sustains the relationships between people.

Due to the enormous success of this album, the group organized the Rumours tour, after its release in 1977. Fleetwood Mac started on a world tour seizing North America, Europe, UK, Oceania, and Japan.

Below you’ll get a peek at Fleetwood Mac’s backstage in 1977 during their tour in Japan as the group hanging out during the 1977 Rumours Tour with interviews, harmonizing, make-ups, and more.