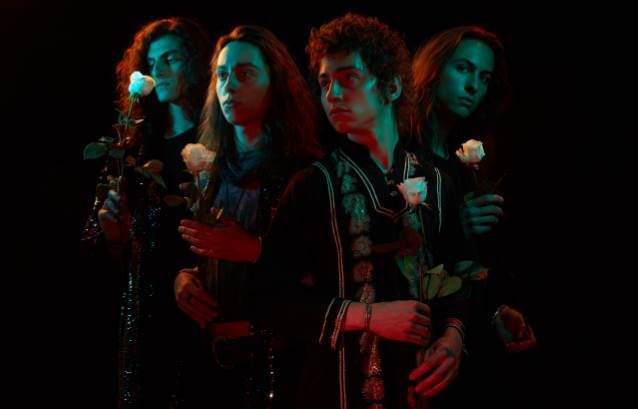 Brings You Back To The Old Days!

Greta Van Fleet has released another blues-rock inspired new track but it’s way heavier than the  others, it’s called “When the Curtain Falls.”

The new heavy song consists of new elements such as psychedelic, blues, and rock music that can set your mood in a rocking state, as if as they were paying their respect to the rock gods like  Led Zeppelin, Janis Joplin, and early Rush.

This new song is expected to give a hint to the group’s anticipated debut album. They may not have released their full-length album yet, but they are busy finishing up their world tour. The young bloods from Michigan have been generating quite some buzz ever since they released their first two EPs, Black Smoke Rising and From the Fires, which also featured the one their hottest song and chart-topping hit “Highway Tune.”

Listen to the track “When the Curtain Falls” below.