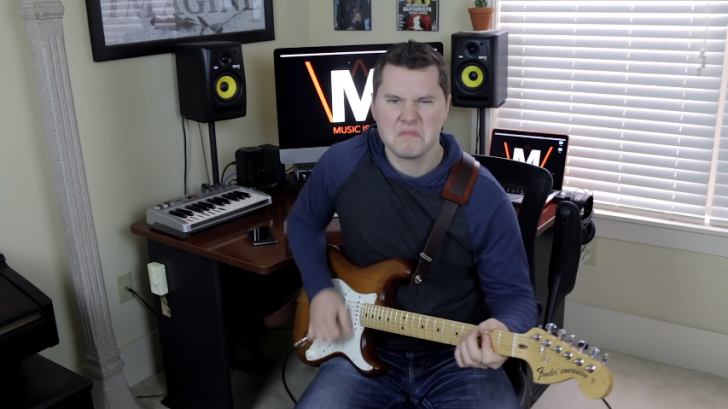 Stevie Ray Vaughan had an impressive musical quality and great admiration from his professional colleagues. He was a blues virtuoso who left us too soon, but who has left us a great musical legacy, and a great discography in which we find solo albums, but also great versions and collaborations that are already part of the history of music.

Stevie Ray Vaughan was pure blues essence, and one of the best guitarists in the musical history of this genre. He is considered one of the greatest references of Blues since his career began in the late 70s.

His sound was characterized by old-school Blues, to which Vaughan also contributed his virtuosity and claw, and his particular fusion of styles, in which we find Rock Blues and Jazz Blues. During the 1980s, his sound impacted the public and critics due to the great creativity that the musician showed, and his particular way of playing.

Sometimes fame is accompanied by excesses. Excesses that were frequent in many bands and artists of the time, and that, unfortunately, is also frequent today.

In the case of Stevie Ray Vaughan, it is among the cases of alcohol and drug abuse, excesses that he had been dragging before, and that in 86 gave Vaughan an ultimatum. During his tour of Germany, and just after giving a concert, he collapsed due to severe dehydration that almost caused his death.