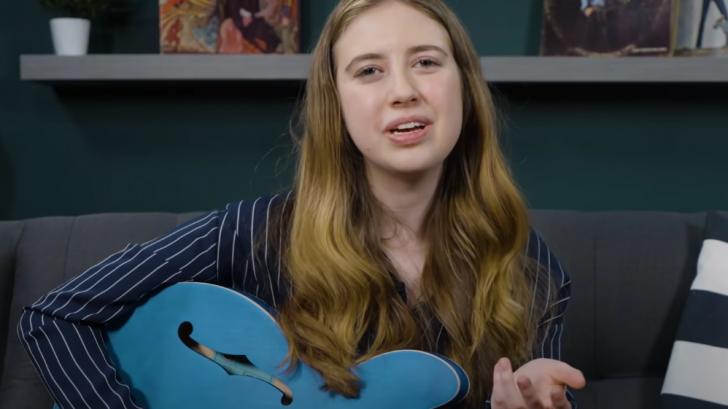 The history of The Beatles shows several stages in its evolution. An initial period that oscillates between Rock and Pop, a turning point between 1965 and 1966 in which a shift towards more complex and better-elaborated directions is perceived, a psychedelic period in accordance with the cultural trend, of which they knew how to become referents, a supergroup stage and an end in which individualities prevail who seek their own paths and initiate them.

In the video below, the guitarist explores the 6 iconic riffs of the fab four and within this entire process, it can be seen how the aspect of complexity as they keep growing.

The music of The Beatles exploded and impacted in all directions. There must be no area of ​​music that has not been affected by such an explosion. The impacts that the guitarist trying to highlight in the video are those that go in the direction of The Beatles evolving rock and roll, and they surely left marks in so many bands that later became the pillars of the progressive development of music.