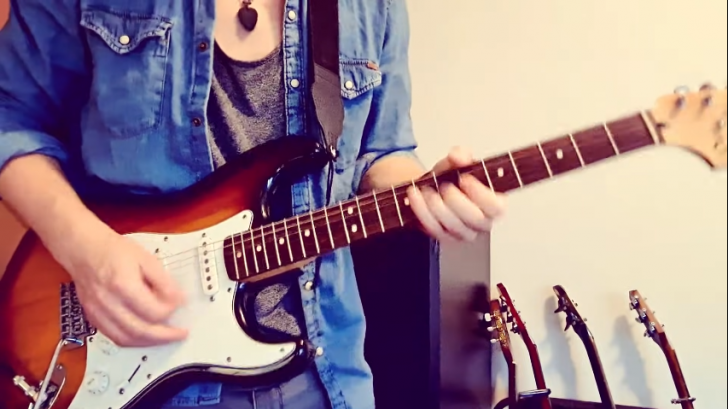 ‘Sultans of Swing’ is a song that makes you bring out the rock spirit that we all have, Mark Knopfler, managed to express it so perfectly with Dire Straits. The song would not take long and would become one of the great successes of the group internationally, but what if it was written by Pink Floyd? How would it turn out?

“Sultans of Swing” is a song by British band Dire Straits from their self-titled debut album, which band leader Mark Knopfler wrote and composed. Although it was first released in 1978, it was its 1979 re-release that caused it to become a hit in both the UK and the US.

For the recording of this song the Mark brothers, David Knopfler and the rest of the band headed to London with only 100 pounds. Due to this financial situation they adopted the name of the band ‘Dire Straits’, which could be translated as big trouble.

The record company wanted a less polished rock sound for radio, so an alternative version was recorded at Pathway Studios in April 1978 and released as a single in some countries, including the UK and Germany.

In the video below, a guitarist named Laszlo Buring reimagines ‘Sultans Of Swing’ if it was written by Pink Floyd. Let’s listen below how it would sound like.