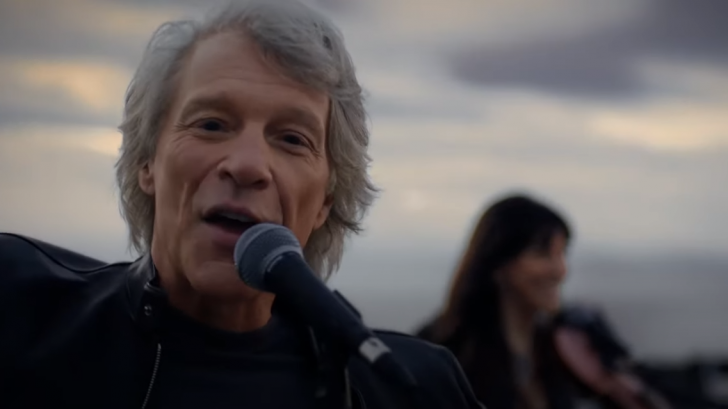 Joe Biden and Kamala Harris took office as President and Vice President of the United States at noon on January 20 in a unique event in the history of their country.

With no public presence, with protocols and masks, the leaders celebrated the beginning of their government with brief speeches and performances by Lady Gaga and Jennifer Lopez.

On the same Wednesday night and to continue celebrating in a big way, Joe Biden’s team broadcast a 90-minute television program with great artists from the United States and the world. The event, which was titled Celebrating America, was hosted by Tom Hanks and also ran without an audience present. Millions of people followed him live through the social networks of the Presidential Investiture Committee and the television networks ABC, CBS, NBC, CNN, and MSNBC.

Jon Bon Jovi, for his part, was one of those who most impressed audiences in the world, after choosing to perform the Beatles classic “Here Comes The Sun”. The musician covered the song from the South Pointe pier in Miami Beach, Florida. His band accompanied him following all the protocols, outdoors, and with a social distance between each member.

Jon was very close to Joe Biden and was worried about the pandemic throughout 2020. To help from his place, at the end of April the musician put his restaurants back into operation with his wife Dorothea Hurley, and together they began to deliver free food to people who needed it. In their social networks, it could be seen that they themselves were dedicated to serving the premises and serving the dishes.