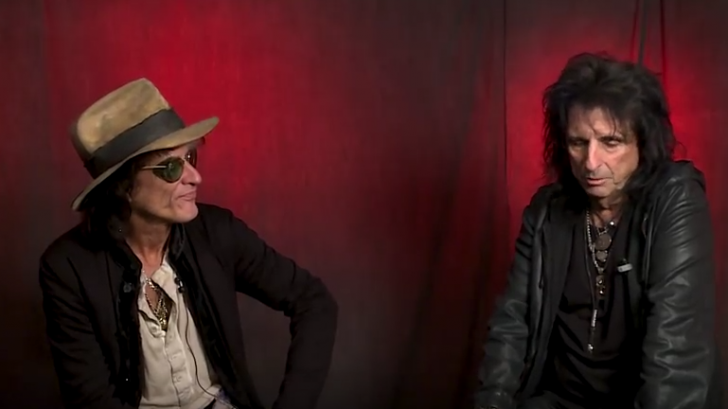 How He Got Together With Joe Perry and Johnny Depp

This rock supergroup has been active for three years now and is currently touring in Europe. We know they’re already legends when they met but still, they’re the unlikely bunch you wouldn’t think would ever form a band let alone a successful one. We know Johnny Depp loves classic rock but dang, he’s a seriously talented rocker too!

“We [Johnny] talked about it. I told him that these are all the guys that are dead and it would be great to put a bar band together.” – Alice Cooper

Aren’t we all glad they pursued it? They may have started by covering iconic classic tunes but they also churned out a studio album that featured other artists like Dave Grohl, Paul McCartney and Joe Walsh. They’ve had their share of challenges too especially in 2016 when Perry collapsed on stage.

Nevertheless, it’s always interesting to know how it all began and let Alice Cooper himself tell you.