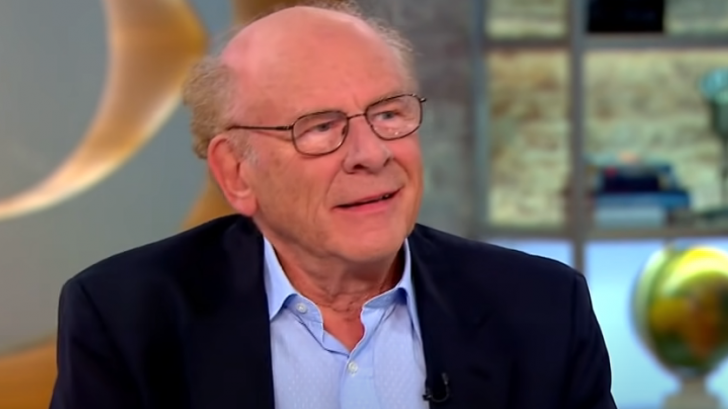 Art Garfunkel has already had an illustrious music career. According to his official site, he started exploring with a tape recorder when he was four years old, and it was the opportunity to tape his early work for success that set him on the musical road that would influence his life.

Garfunkel’s voice is one of those that is powerful, compassionate, and heartbreaking. He said about his 2007 album “Some Enchanted Evening”: “It’s a great time for moderation, for thoughtfulness, for dialogue, for the great Exhale, for humor. A great time for a sweet sound, a visceral, charming, prayerful sound.”

If anything can do all of this, it’s Garfunkel’s mellifluous vocals.

Yet, as Simon and Garfunkel realized, the voice is an essential tool. It is fragile and vulnerable, just like any other. According to Rolling Stone, he was on the brink of losing his voice in 2010 after acquiring vocal paresis as a result of his smoking.

At the time, he revealed to Rolling Stone, “Two weeks ago my doctor put a camera down my nose into my throat.” The doctor noted that Garfunkel would sing again and that the damage wouldn’t be lasting, but warned him, ” you … have to have patience. You just irritated it with the heat of smoking until two and a half months ago.”

It was undoubtedly a major shock for the guy labeled “The Voice” (a moniker held by the equally impressive Whitney Houston), and it had the potential to terminate his career. But, as it was, he took the moment he required, and his sacrifices paid off.

Garfunkel was able to sing again after taking the time to rest.