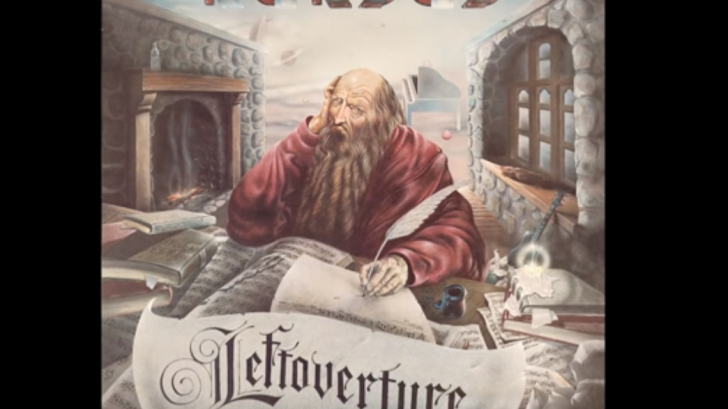 The song was written by Kansas guitarist Kerry Livgren.

According to the writer’s explanation, the song was not intended to tackle or express anything specifically religious, however, it expresses some spiritual and same ideas.

When Livgren became an Evangelical Christian in 1980, according to him most of his songwriting became all about “searching.”

Explaining the meaning of the song:

“I felt a profound urge to ‘Carry On’ and continue the search. I saw myself as the ‘Wayward Son,’ alienated from the ultimate reality, and yet striving to know it or him. The positive note at the end (‘Surely heaven waits for you’) seemed strange and premature, but I felt impelled to include it in the lyrics. It proved to be prophetic.”

Carry On Wayward Son became their first major hit, and just like “Dust In The Wind,” (group’s second hit), it was a last-minute to be added on their album. It was written two days before they started setting up to record Leftoverture.