Have you ever been curious about why they named their band “Led Zeppelin”? Is there any possible hidden meaning to it? We, as a fan of rock music, we always find everything about our music as symbolic. We always think that everything we see and everything we hear about our favorite rock artists symbolizes something.

Have you noticed that most of the songs of Led Zeppelin have to do with the primeval history of mankind? Almost everything that these four geniuses made is to symbolize the origins of life and historical events. This is why we have loved them so much over the years. We can relate to half of their songs.

What about you, as a longtime fan of the Zeps, have you ever wondered what the hell is the meaning of the Led Zeppelin? Are there any significant reasons why they named their band like that? Yeah, we all know what a zeppelin is. A Zeppelin is a rigid lead airship. They were used for commercial purposes in 1910 and during the World War it was used to carry bombs and used it for mass destruction. 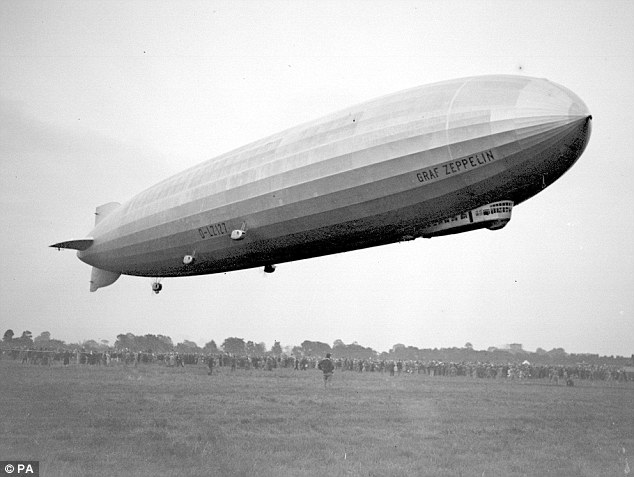 But the truth is there was never an actual or any secret meaning to it and it never symbolizes anything. The band’s name was given by the bizarre workings of Keith Moon’s mind. The name was supposed to be a joke when they were recording “Beck’s Bolero” with Jimmy Page, John Paul Jones, and Jeff Beck. They were talking about forming a band and Moon said that “the idea would go down like a “lead zeppelin” –to put it into other words, it would be a disaster.

So, when Jimmy Page finally form a relationship with John Paul Jones, Robert Plant, and John Bonham, they decided to call their band Lead Zeppelin, though they remove the letter “A” on the first word and changed it to “Led” so they could avoid the mispronunciation “lead” or as a leader.

And after that, they turned out to be one of the most LEGENDARY bands in the history of Rock N’ Roll.