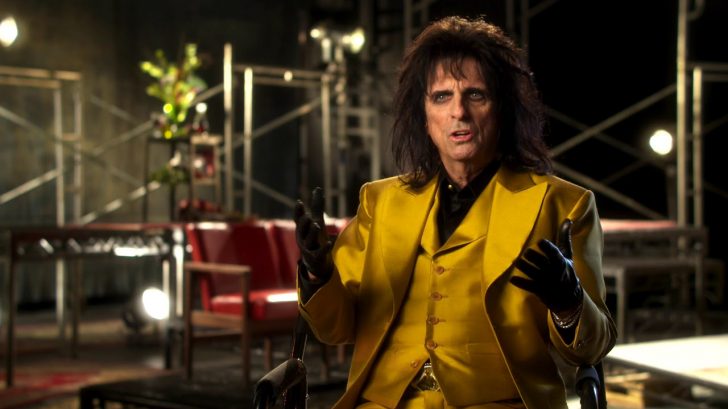 Alice Cooper is a survivor, and she has confirmed this once again. Recently, he recalled the struggles he faced to recover from Covid-19.

The legendary musician and his wife, Sheryl, were diagnosed with the disease in December. And even though he didn’t require hospitalization, Cooper said the coronavirus was still hard to bear.

The rocker admitted that he “didn’t do any singing at all” during his recovery, but little by little he was able to recover.

“Every day you feel two percent better. Then you get a little bit better, the next day a little bit better until finally, you’re going, ‘Oh, wait a minute, I feel almost normal now,’” Cooper explained. “But it does take it out of you. I mean, it’s like pneumonia. It takes a while to get your sea legs back under you.”

These days, the father of shock rock “feels pretty good.” The rocker estimated that his health is “at least 95%” of what it was before contracting the coronavirus. He and Sheryl have both received their Covid-19 vaccinations, and the couple has also taken an active role in encouraging their fans to do the same.

Alice Cooper’s most recent album, “Detroit Stories,” was released in February. The LP was a tribute to Motor City, Cooper’s hometown, and a music scene that helped give his band its initial break.

Meanwhile, the iconic singer is preparing to return to the stage, headlining his Coopstock benefit on April 24 in Mesa, Arizona. Kiss guitarist Tommy Thayer, former Foreigner singer Lou Gramm and Asia with John Payne are also scheduled to perform.