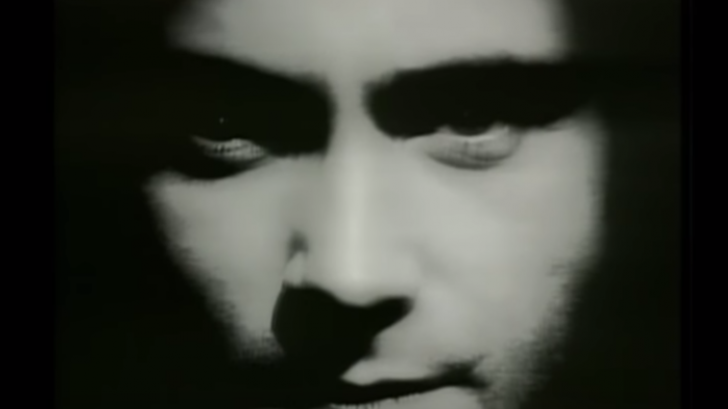 One of rock’s greatest urban legends is that Phil Collin’s ominous  “In The Air Tonight” is actually about a murder. Legend goes that Collins was on a boat with a friend who fell overboard. Supposedly, he calls for a stranger across the water to save the drowning man because Collins himself cant swim (in this scenario). The stranger on the dock just watches the man die. According to the myth, Collins then invites this stranger to his show and calls him out during a performance of “In The Air Tonight.” Though you secretly wish this was true- be glad it’s not. The whole myth is just that.

It’s All Been A Pack of Lies

Now that we’re on the right track, let’s get down to the truth. Phill Collins has revealed that he actually penned his first single, “In The Air Tonight,” after divorcing his first wife in 1980. The song itself gives you an idea of what could have possibly gone down between the former husband and wife:

“Well I was there and I saw what you did, I saw it with my own two eyes
So you can wipe off that grin, I know where you’ve been
It’s all been a pack of lies”

Ouch. That hurts just about anyone who has ever loved. Collins was in such deep amounts of grief after the divorce that he took a break from Genesis, and this single was part of that time. He reformed with the band for the release of their 1981 album, Face Value. ALL the tracks on that album were intended to reach his wife as messages. Love hurts.

The single sold over 3 million copies in the U.S. and reached number 2 in the U.K, before making numerous top 10 charts across the world. The drum solo was actually not intentional.  Phil had actually used a “reverse talk back” engineered on his drum kit to give the song that signature echoed drum beat. Though Phil’s marriage did not triumph, the single definitely became one of his best songs.