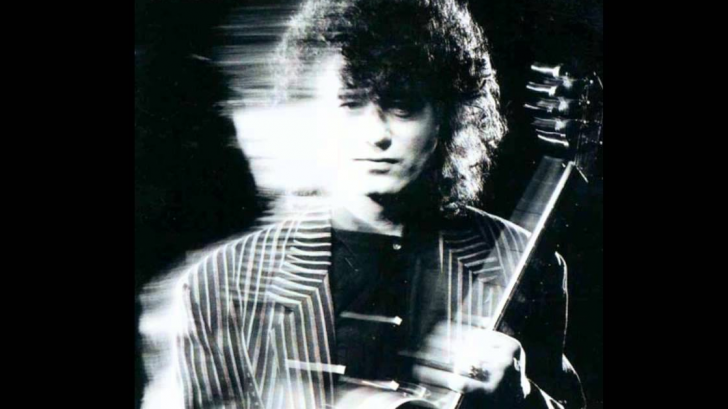 The Outrider album of Jimmy Page never seems to have the respect it deserves. The album was supposed to be a double but a colleague of Jimmy Page stole some of the tapes and released them as bootlegs – leaving him to do what he can to get out of most of what was left.

People who helped him out to finish the album were Jason Bonham, Barrymore Barlow of Jethro Tull helped him to finish some few songs, and Robert Plant took the time to sing on one song, and it’s called “Wasting My Time:”

The Outrider was his first solo studio album that was released by Geffen Records on 19 June 1988, and despite it not sustaining much popularity throughout the years, Jimmy Page still did what he does best — it could’ve have been a lot better if he found those old tapes and made a better version out of it.

But all in all, it’s a pretty solid album, and if you don’t believe, then have a listen for yourself: