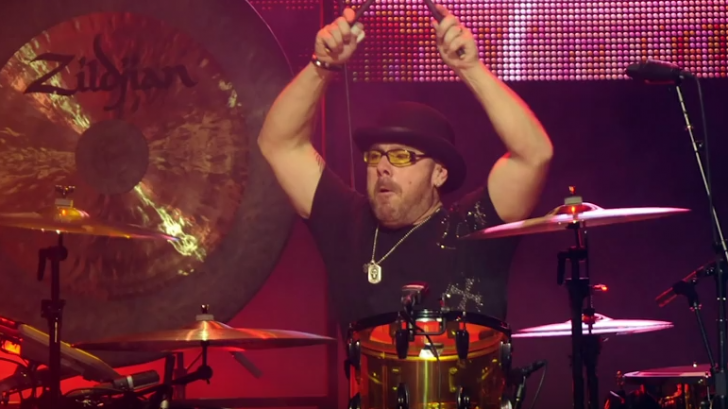 He Has A Solid Point

Greta Van Fleet has been giving us some nostalgic feels especially for those classic rock fans who cringe at hearing trashy pop and other crappy music on the radio today. They gave us hope and even restored our faith in the next generation. But much has been said about how they’re the “new Led Zeppelin” and Robert Plan himself weighed in on this.

The latest musician to voice out his opinion is none other than John Bonham’s son Jason who is also part of a Led Zeppelin cover band and sat behind the kit for the Led Zeppelin reunion back in 2007.

In a recent interview with Q103 Albany, he shared:

“I’d have been annoyed if I had been Robert [Plant]. I’d have been annoyed if they said that [Josh Kiszka] sounded like Robert. Robert did not sound like that. In his young days, his voice was miles [ahead] in a different league… Just because [Kiszka] sings high and he does his hand-on-the-hip thing, I just worry the hype that the band are getting, it will ruin them.”

“People should just love them for what they are and not try and keep comparing them to Led Zeppelin, because it will kill them in the end. It will sometimes hurt them. Trust me, it takes a hell of a lot when you play drums and your dad is John Bonham. The comparisons can sometimes be the hardest things to get past.”

Preach, Jason! Check out the rest of the interview below.