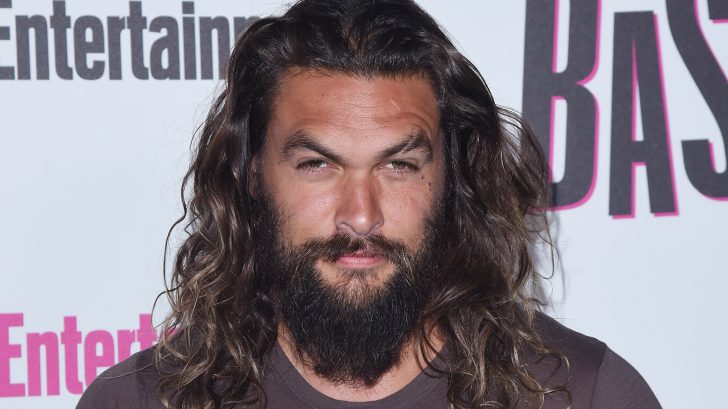 Is It Even Surprising Though?

Jason Momoa is undoubtedly the coolest human being slash superhero on the planet right now. Although we’re still a few days before 2018 ends, it’s pretty safe to say that it’s been quite a year for this Hollywood actor who always seems to own whatever character he’s playing (before Aquaman, who can forget him as Khal Drogo?).

And as it turns out, heavy metal music helped him get into character during the filming. In an interview with Metal Hammer, Jason Momoa revealed how Tool, Metallica and Black Sabbath transformed him into Arthur Curry aka Aquaman.

“Aquaman’s pretty metal. I know no one thinks that, but Aquaman’s metal. I kind of build my characters off of metal songs. Conan (The Barbarian) was really heavy Pantera, I’d say Aquaman was probably mostly built out of Tool and (Metallica’s) Kill ‘Em All. ‘Ticks and Leeches,’ if I want to get specific. There’s a lot of Sabbath in there too.”

A badass superhero who also has a great taste in music? Well, he definitely just became our favorite! Although to be honest, we’re not exactly surprised that Momoa’s a metalhead. The guy was once spotted attending Metallica’s Hollywood Bowl show post-Grammys wearing (what else?) the band’s shirt and even posing with metal horns!

“There’s a song by Pantera called ‘Walk’ that is definitely the ‘Conan song’. A lot of old Metallica and Rage Against The Machine always helps.” – Jason Momoa

And obviously, whoever he drew his inspiration from – it worked. Not only did the film soar beyond $260M overseas, but most viewers took to social media to rave about the movie and referring to it as a huge win by DC. Of course, its success is largely attributed to Jason Momoa – just looking at him, you just know he’s going to nail his character.