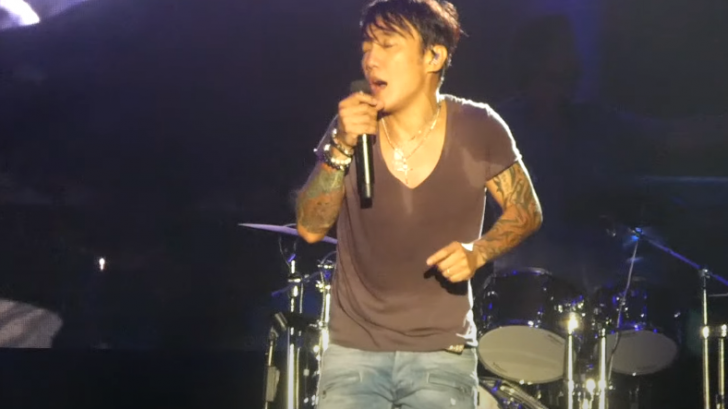 Journey still got it! With their frontman Arnel Pineda helping them to eternity and beyond, they are still rocking it on with their latest performance of their iconic “Don’t Stop Believin” at the Hollywood Casino Grantville last August 24, 202.

One of the most legendary rock bands of all time also announced their 2022 Freedom Tour, with very special guests BILLY IDOL and TOTO. Rock & Roll Hall of Famers selling diamond records will take the stage in 40 cities across the United States with their catalog of chart-topping global hits, including “Don’t Stop Believin”, “Any Way You Want It “,” Faithfully “,” Lights “and more. The tour comes after the band previously announced a new six-show Las Vegas residency, running Dec. 1-11 at the Virgin Hotels Theater.

Presented by AEG Presents, the Freedom Tour 2022 begins on February 22 in Pittsburgh, PA, with stops in Los Angeles, Dallas, Nashville, and more, before ending on May 11 in Hartford, CT.