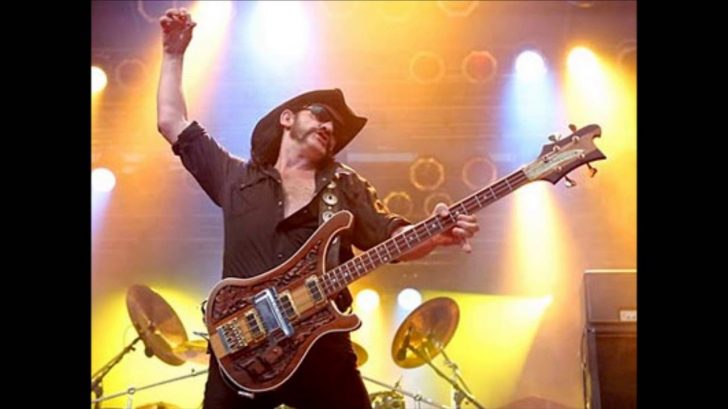 Similar to that, AC/DC is possibly one of the most illustrious bands in the annals of rock and roll. Their style and approach may be compared to a lot of rock and roll, but, like Motörhead, they produced music that appealed to a far larger audience. One of the bands that fundamentally altered the 1970s rock scene was AC/DC. Since they first appeared on stage, the group has been able to capture a “unique AC/DC flair,” and they still play shows today.

In an interview with the AC/DC Beyond the Thunder Podcast in 2015, just before he passed away, Lemmy Kilmister lauded and expressed respect to the rock band AC/DC. The rock legend named ‘Can I Sit Next to You Girl,’ ‘It’s a Long Way to the Top,’ ‘T.N.T.,’ and ‘Whole Lotta Rosie’ as some of his favorites, adding that it would be tough to pick just one.

“There’s so many of them it’s impossible. ‘Can I Sit Next to You Girl’… ‘It’s a Long Way to the Top’ is one of my favorites. ‘T.N.T.’ ‘Whole Lotta Rosie,’ the live version is fantastic.”

All at the same, Kilmister discussed his memories of Bon Scott. Despite several encounters in London, Lemmy maintains they never had a substantial conversation. According to the man, Scott seemed fatigued since he worked so hard on his theatrical performances. According to the singer, Bon was so excited about what he did that even if he was too weary to stand, he would get up and continue. At the time, Lemmy believed this was the best option.

In this conversation, Lemmy pays respect to AC/DC in more ways than one. He has already covered AC/DC songs that he loved. During Motörhead live performances, he sang AC/DC songs like “It’s a Long Way to the Top” and “Highway to Hell.” Although AC/DC has had a nearly 50-year history in the rock music industry, they are still performing live.