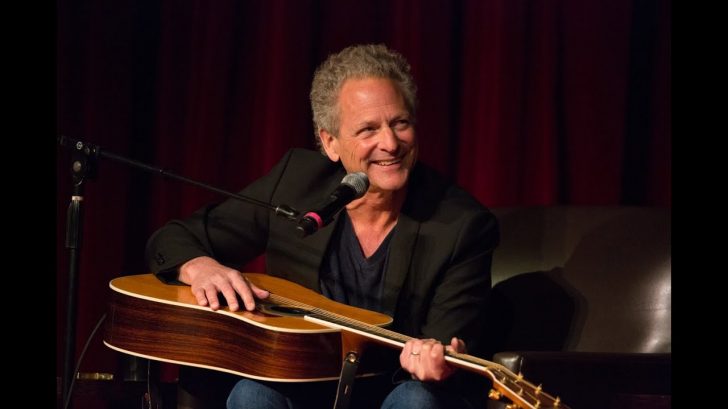 Lindsey Buckingham revealed that the success of the iconic Rumours helped him to cope up with the “compromise” he had to endure after being fired in 2018.

The 1977 album provided the unusual personal relationships of the band – and the opportunity it gave to develop that relationships, he revealed during an interview with Clash.

“I think searching for change is engrained in me,” he said, “but … I think the idea of taking chances, trying to seek things outside your comfort zone, and the aspiration to keep being an artist, came from the time of Rumours and Tusk. Rumours was such a huge success commercially that it became more about the subtext, our personal lives, rather than the music.

“When you find yourself in that kind of position,” Buckingham added, “you’re poised to make a choice: You’re either going to follow through with the expectations that are now being imposed on you from the external world, or you try to undermine that and try to remember who you are as a musician, as an artist, and a writer – and why you got into this in the first first place.”

He also unveiled his realization after leaving Fleetwood Mac: “we were the kind of group who didn’t – on paper – belong in the same group together. But yet that was the very thing that made us so effective. There was a synergy there, where the whole became more than the sum of its parts. What happens is that you begin to understand that, and accept it as a gift.”

The lessons he learned from it were the reason for him to keep going forward with his solo work.

“Fleetwood Mac is this big machine, and my solo endeavors are this smaller machine,” Buckingham said. “Within Fleetwood Mac, politics have essentially dictated that we haven’t made any new music in a while, but as a solo artist, I don’t have to push back against that.

“I’ve always done what I’ve wanted to do, basically,” Buckingham added, “and I think the realization I had to come to was being willing to lose some of the huge audience Fleetwood Mac have in order to pursue that. It’s just a trade-off you have to be willing to make in order to do things on your own terms.”