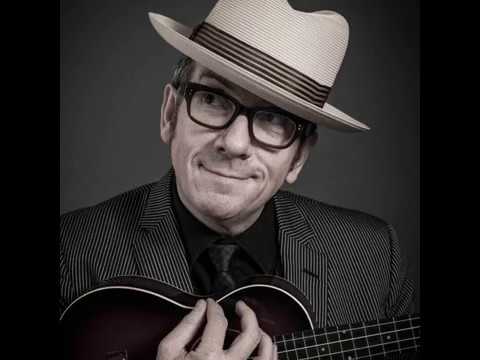 “The Hissing of Summer Lawns” is the seventh studio album by Canadian songwriter and singer Joni Mitchell and was released in November 1975 through the Asylum Records record company, it includes the song ‘Edith and The Kingpin.’

The production work was once again carried out by the musician. The album had a very hostile reception from critics at first, with critics who even declared that it was a poetry album with a soundtrack that did nothing but distract because they praised Mitchell’s lyrical work. However, over time, the plate has managed to gain the place it deserves within the singer-songwriter’s discography and today it is considered one of her best works and has been included as a must-listen album in multiple specialized publications.

“Edith and the Kingpin” marks the return to jazz in a story again of a gangster Moll arriving in his hometown. Elvis Costello’s brought the song to life with his performance.