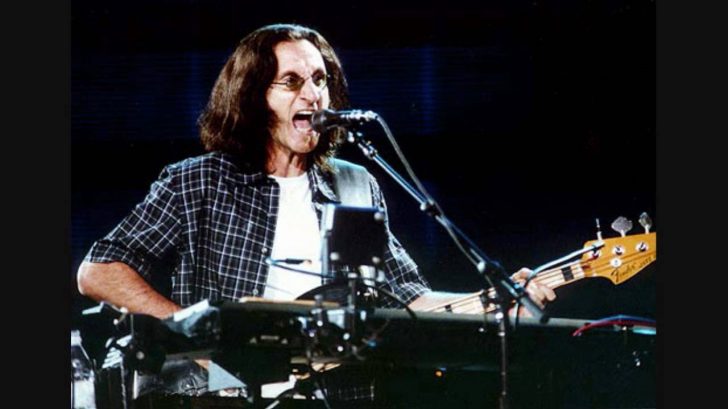 Is Geddy Lee’s vocal ability as privileged as his ability to wield his bass and keyboard?

Loved by many and hated by so many others, Geddy Lee’s high-pitched voice has always aroused curiosity and different reactions. After all, technically, Geddy Lee is as good a vocalist as he is a good bassist/keyboardist?

At a young age, Lee became interested in music through the Led Zeppelin quartet. According to Lee himself, Robert Plant is, was, and always will be his greatest influence when singing.

But in addition to singing, Lee learned to play the guitar early on, and he did it wonderfully well.

Although Lee has already publicly admitted that he considers himself a bass player and not a singer, the press and specialized critics have always slaughtered the way the musician sang, especially in the beginning of his career, when Rush did not have the notoriety and importance that they have today .

Actually, the musician is not as good a vocalist as a good bassist or keyboardist, and this becomes evident when checking out a live performance of the band. But Lee has a striking feature to differentiate himself from so many other vocalists who emerged at the same time: Originality.

Geddy Lee is extremely accurate in his instruments, but also, almost always, he is accurate when singing. He knows his limits and hardly sings anything out of tune. In the case of being self-taught, Lee can be considered a good vocalist, because although he is extremely underestimated, he is endowed with originality and a unique and particular vocal range.

Keep going for the video below and listen to Geddy Lee’s Legendary Isolated Vocals On ‘Subdivisions’: