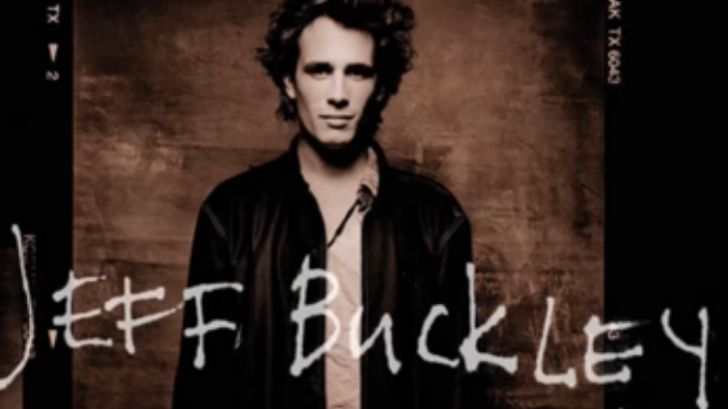 Originally recorded for Led Zeppelin IV in 1971, ‘Night Flight’ ended up on Physical Graffiti because they required as many tracks as they could to complete their double record Physical Graffiti. Considering the title, you’d think ‘Night Flight’ was a tribute to the Moody Blues album with the same name, or possibly to the 1933 Clark Gable classic. The track, in reality, is not related to any of these.

The majority of the original piece was composed by Zeppelin bassist John Paul Jones, who, together with Jimmy Page, served as one of the band’s only classically educated performers. Its family stands apart amongst Led Zeppelin’s various albums since it’s one of the only tracks without a guitar solo. With its disco and expressive keyboard structures, ‘Night Flight’ focuses more on touch and rhythm than lyrical prowess.

Buckley’s rendition cuts away the beautiful flora of ‘Night Flight,’ leaving only Page’s jagged guitar and Plant’s majestic singing, the latter of which the young artist fills with Aguilera-Esque licks. With so little between us and Plant’s vocal line, it’s simpler to perceive how Zeppelin’s frenetic environment inspired their lyrics.