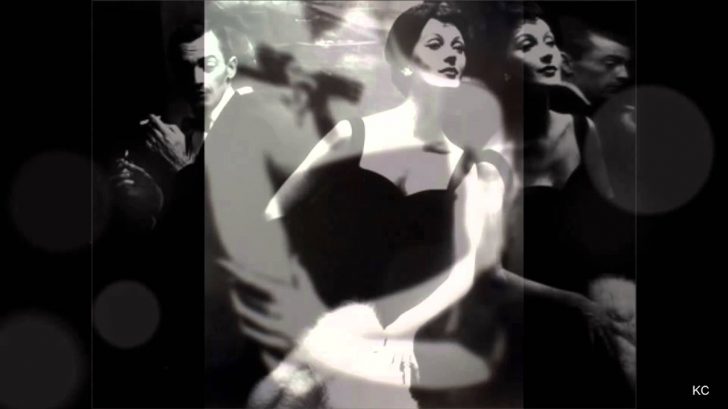 Cohen had always been treated well in the country, and the poet had discovered his own elegance inside its history. The singer made several stops there during his touring years, playing a total of 29 German venues over the course of The Smokey Life’s 89 dates.

One of these shows would take place on November 5th, 1980, at Eppelheim, and one of Leonard Cohen’s legendary performances would be captured on tape. With songs like “Suzanne,” “Bird on the Wire,” and “So Long, Marianne,” Cohen delivered the concert of Cohen fans’ fantasies at Rhein-Neckar-Halle. In addition to his own number-one singles, one Bee Gees version, “To Love Somebody,” stood out from the rest.

It’s simple to stereotype the Bee Gees; the Gibb brothers were so popular in the 1970s and so well rendered in Saturday Night Fever that it is not difficult to forget they were talented songwriters. The 1967 song, which was initially intended for Otis Redding but who died before he could record it, is a prime illustration of that. You should label both Nina Simone and Janis Joplin’s renditions of the song as “must-heard” since they are two of the greatest legends to have ever sung it.

When the incredibly soulful song was published, it made it to the US charts and was obviously ingrained in Leonard Cohen’s memory. The performer didn’t play many covers live since he didn’t take them seriously. You might agree that it’s a great shame he didn’t after hearing the cover below.

The moment Leonard Cohen sang “To Love Somebody” for the German audience is captured in the audio clip below. The quiet before Cohen starts singing, despite the fact that the song is gorgeous, has to be highlighted. As Cohen dominates the stage and the limelight and, despite borrowing another artist’s song, shines brighter than ever before, you could hear a pin drop.