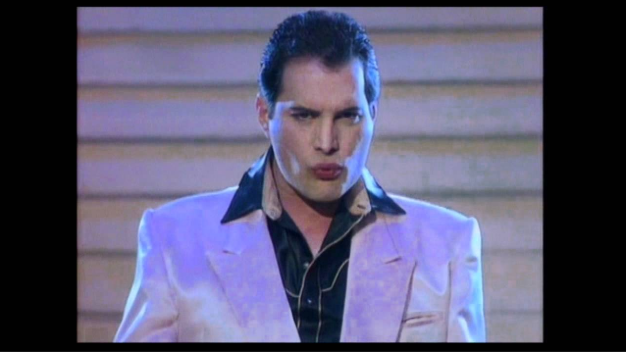 This list of songs starting from the 1951 s is ordered and separated by years and languages. In this way, the evolution and the contrasts between continents and countries (as well as the influences) can be perceived in a more remarkable way.

On the other hand, the release years of some songs may not exactly match their actual release date. It is not always easy to find all the information about it through conventional channels (and many times they even contradict each other, so one tends to opt for the one that seems most logical).

In the video below, is a great way to include practically everyone that needs to be included. As tough as it would have been to simply mention an artist once, there are several excellent choices here. What is striking is the sea-change when we enter the 2000s; except for a handful of the picks, the whole genre appears to tumble off a cliff edge.

Guns N Roses, while being formed in the late 1980s, was the only truly successful rock band in the 1990s that maintained the more Classic Rock/HardRock sound of previous decades rather than Grunge.

And many Thrash Metal bands in the 1990s accomplished things, but they were significantly different and moved away from Extreme Metal to simply regular Heavy Metal and even Hard Rock.