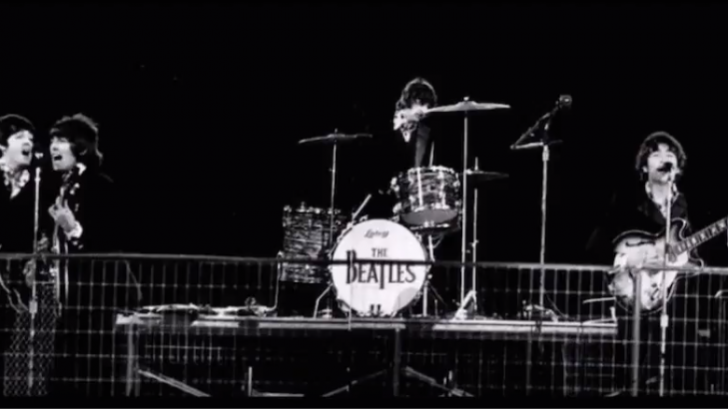 The Beatles Stopped Touring After Their Final Concert In 1966

The Beatles surely did have a few major reasons why they ended up their careers as the Fab Four.

They started to grow weary with almost everything as the Beatles. John, Paul, and George had been touring almost nonstop for 6 years at that point. They hardly ever had time to do anything else that’s why they wanted to stop touring in order to live their actual lives a little bit.

You see, John, George, and Ringo all had families to take care of, and Paul’s relationship with Jane Asher at the time was getting stronger. This was just a means that they got tired of the meaningless women who were often thrown at them.

And the fact that after 1964, The Beatles didn’t care for or even attempt to play well at shows only sites that their performance declined rapidly.

They even battled controversies along the way, and that meant problems during the final Beatles tour. First, the John “More popular than Jesus” comment. John Lennon managed to piss off the entire Southern U.S. that led their tour there to not go well. Secondly, The Philippines fiasco. There isn’t much detail about this, but it was surely controversial during those times.  Of course, it was all a misunderstanding, but they lost the respect of some of the Filipino fans, and that was the Beatles final straw.

The biggest reason why they stopped touring was the “Music Development.” The Beatles knew that they had to stop touring, and music displayed how well they could develop and focus on creating music without the need and time of touring.

Below is the Beatles Final Concert:

Keep going the video below: