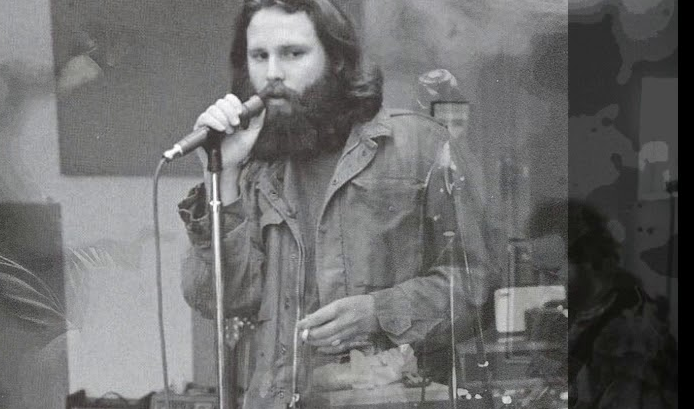 When Jim Morrison, the enigmatic frontman of The Doors, passed away at the age of 27 in 1971, he left behind an enduring legacy. When the group’s self-titled debut album was released in 1967, it became a huge hit. The popular fusion of lyrical psychedelic blues resonated with the burgeoning counterculture in America during the baby-boom generation and quickly spread to other nations.

Morrison’s intensely spiritual and mysterious demeanor in life and the secrecy surrounding his passing have helped to transform him into a rock deity throughout the five decades since his passing. Morrison’s intentionally cryptic and lyrical lyrics have emphasized this mystique even more. Morrison, a dedicated student of Beat Generation literature, loved wordplay and subtle inconsistencies like his anagram alias, Mr. Mojo Risin’.

Morrison described his writing approach as mostly autonomic in a 1969 Rolling Stone interview; ideas would just appear during impromptu blues sessions. When asked which Doors songs he preferred over others, he responded:

“I tell you the truth, I don’t listen to the stuff much. There are songs I enjoy doing more in person than others. I like singing blues — these free, long blues trips where there’s no specific beginning or end. It just gets into a groove. I can just keep making up things. And everybody’s soloing. I like that kind of song rather than just a song. You know, just starting on a blues and just seeing where it takes us.”

Morrison continued by saying that the songs that allowed the band to improvise on stage were the ones he favored to perform live.

“It starts off with a rhythm,” he said. “You don’t know how it’s going to end up or how long it’s going to be or really what it’s about until it’s over. That sort I enjoy best. I get a rhythm, a river of sound rolling along. I can just completely relax and not worry about time or how it’s going to begin or end, or what I’m going to say. But not all people enjoy listening to that.”

The band was messing around with Stan Jones’ 1948 cowboy ballad “Ghost Riders in the Sky,” which Johnny Cash and Bing Crosby eventually recorded before he went to France to meet his end. “Woman” was the last song he ever recorded before going there. Morrison changed the title to “Riders On The Storm” because he occasionally described himself as a “rider on the storm.”

As the song closes, Morrison’s spooky mutterings are barely heard over his own lead vocals. The Doors keyboardist Ray Manzarek clarified this to Uncut magazine in 2011:

Listen to the isolated vocals from The Doors’ last-ever recording below: