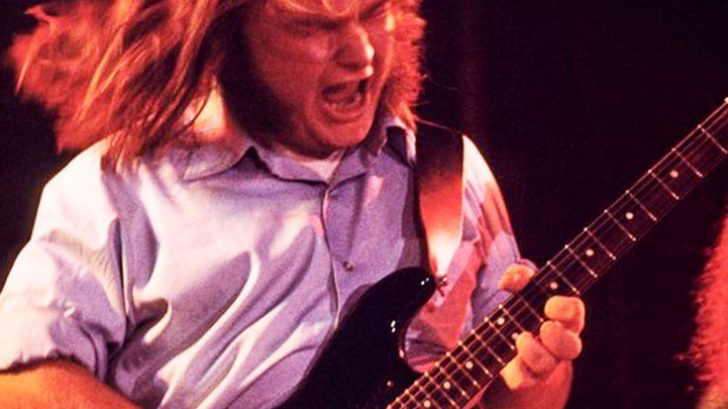 2018 Gets Even More Frustrating

King best work with the group was the known hit “Sweet Home Alabama” which he co-wrote.

A statement posted on Ed King’s Facebook page reports he died at his home in Nashville, Tennessee last Wednesday. The cause of death is still unknown, but reports that circulated before tell that he had been battling lung cancer.

Gary Rossington, one of the founding members of the group, said he was “shocked and saddened” by his untimely death.

“Ed was our brother, and a great songwriter and guitar player,” Mr. Rossington on the band’s official Twitter account. “I know he will be reunited with the rest of the boys in Rock & Roll Heaven.”

King joined Lynyrd Skynyrd in 1972 and worked with two of the lead guitarist of the band to work on the all-time Southern Rock classics like “Free Bird” and “Saturday Night Special.” Showcasing the stunning triple-guitar sound.