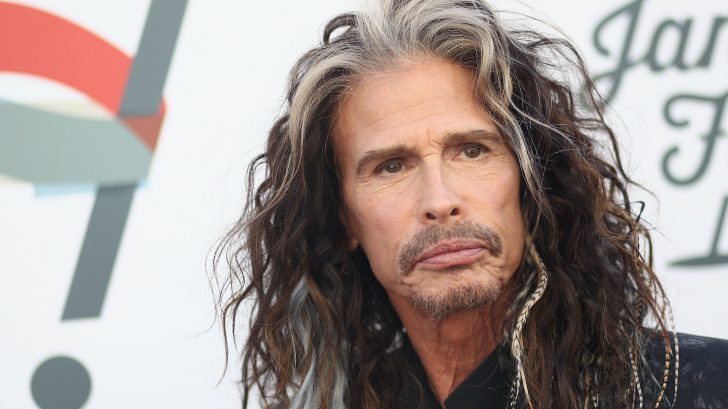 We put them on a pedestal. We think they can do no wrong. But when there’s anything excessive, you know it easily goes downhill from there. They’re rock gods, sure, but that doesn’t automatically exempt them from making mistakes and bad choices.

Legend has it that John Bonham along with tour manager Richard Cole whipped a groupie with a mud shark while staying at the hotel. The accuracy has been questioned many times so we guess we’ll never know the truth.

Another incident was when Jimmy Page dated 14-year old Lori Maddox and practically locked her up in a hotel room to avoid going to jail.

They pretended to be another band, The Zombies, and fooled not just US fans but the press as well.

Derek and the Dominos

Drummer Jim Gordon, who co-wrote “Layla” with Eric Clapton, murdered his own mother during a psychotic episode of undiagnosed schizophrenia.

During a show in Birmingham, England, in 1976, Eric Clapton ranted to a stunned crowd about keeping Britain white. He even screamed, “England is for white people, man. We are a white country. I don’t want f*cking wogs living next to me with their standards. This is Great Britain, a white country. What is happening to us, for f*ck’s sake?”

The Mamas & the Papas

According to his eldest daughter Mackenzie, John Phillips and she had a 10-year incestuous relationship which began when John raped her.

Keith Moon has done many things but another standout was when he accidentally ran over his chauffeur Cornelius Boland who was killed instantly after Moon’s Bentley crushed his skull.

Steven Tyler once asked a 16-year old girl’s mother to sign over legal custody just so he can continue dating her without breaking the law.

He once said that “Rock stars are fascists. Adolf Hitler was one of the first rock stars.”

Dennis Wilson, who used to be pals with murderer Charles Manson, stole one of Manson’s songs “Cease to Exist,” changed it a little and released it as “Never Learn Not to Love.”

When he was in his late 40s, bassist Bill Wyman started dating 13-year old Mandy Smith whom he married five years later.

Steve Adler’s assistant Rocko not only recorded videos of people in Adler’s bathroom but he kidnapped, drugged and raped girls.