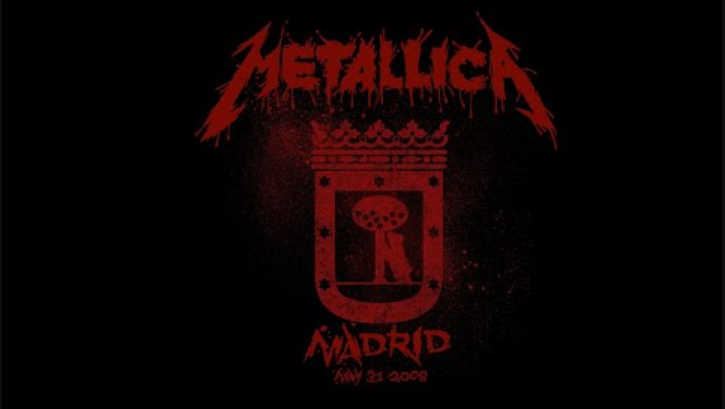 Metallica released a video of their 2008 performance in Madrid, Spain for the latest installment of their weekly streaming series.

“Metallica Mondays travels to Madrid with a concert from May 31, 2008, during the European Summer Vacation before the release of ‘Death Magnetic’”, says the thrash legends. “The gig includes a couple of deep cuts, including one song that hasn’t been played live in over a decade.”

Metallica were captured performing at the Electric Festival at the city’s Auditorio John Lennon; the footage is “taken from a pair of videotapes in the Metallica Vault that archived the screen feeds from this show,” adds the group.

Metallica started the weekly series in March with a 2019 show at the iconic Slane Castle in Meath, Ireland.