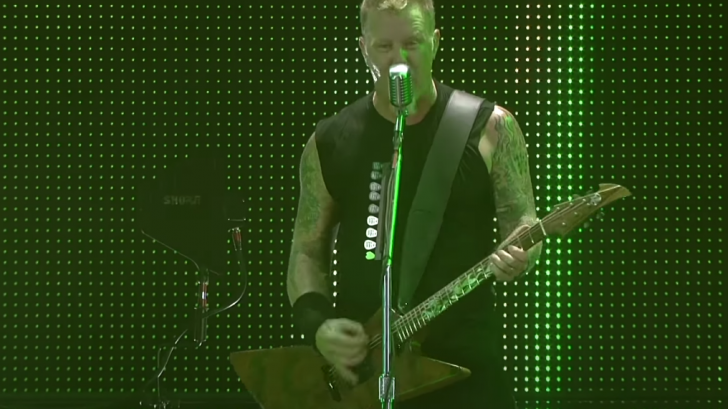 For yet another week, Metallica has released a new concert from their vast audiovisual archive. This is a new edition of the #MetallicaMondays, an initiative launched a few months ago by those from San Francisco and with which every Monday they surprise their fans with a new concert with which they also intend to raise money for their charitable foundation All Within My Hands.

This week the group premiered the performance they offered on September 14, 2011, at Yankee Stadium in the New York Bronx, which was the last concert that happened by the Big Four of Thrash Metal: Metallica, Slayer, Anthrax, and Megadeth.

Thus, among the highlights of this concert is the performance of the Motörhead classic “Overkill” in which Metallica was accompanied by members of Slayer, Anthrax, Megadeth, and Exodus.