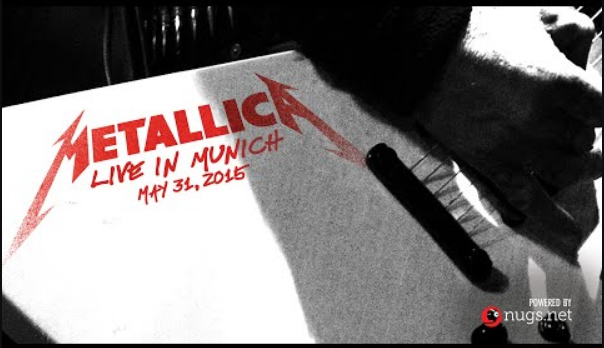 Metallica recently released the full 2015 concert in Munch, Germany as the latest installment of their weekly series, “Metallica Mondays.”

The concert was filmed at the Rockavaria Festival at Olympiapark München on May 31, 2015, during the band’s Lords Of Summer tour in support of their 2014 single of the same name.

“Be sure to check out the All Within My Hands Foundation fundraiser, raising money to support COVID-19 relief efforts,” says Metallica. “One of the programs #AWMH is supporting with these donations is an initiative by Live Nation called Crew Nation: a Global Relief Fund for Live Music Crews.

“No concert would be possible without the crew, who like many people, have found themselves without work during this time.”

Metallica donated $100,000 to the Crew Nation initiative, and if you’re looking to donate or learn more just go and visit the website: livenationentertianment.com.