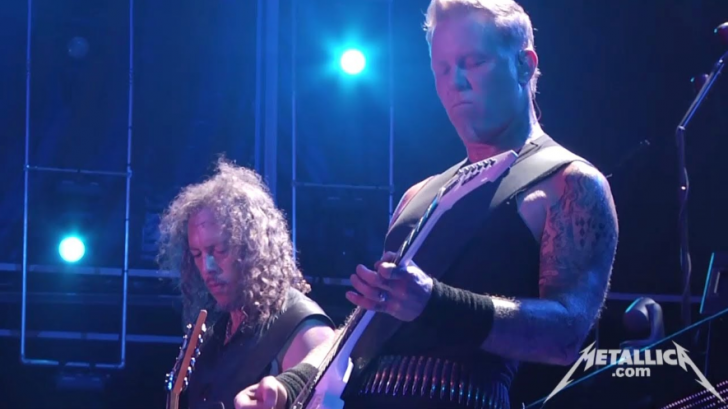 Metallica shares another video for their weekly installment Metallica Mondays, the latest is the 2013 concert in Melbourn, Australia.

Metallica released the weekly featured in March with a 2019 performance at the iconic Slane Castle in Meath, Ireland.

Recently, Lars Ulrich shared Metallica’s plans for its next release during his appearance on ABC-TV’s Jimmy Kimmel Live: he unveils an “S&M2” box set is on the way which featured material from a pair shows last fall with the San Francisco Symphony.

The shows marked the celebration of the pair’s 20th Anniversary 1999 live performance recording, “S&M” and the city’s opening of Chase Center.