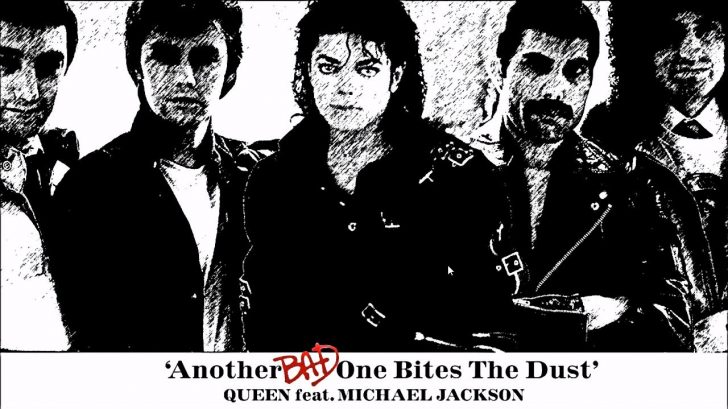 Queen and Michael Jackson had a history with each other, Roger Taylor Queen’s drummer once told that the band never had any plans to release one of their hits “Another One Bites The Dust” as a single until the King of Pop Michael Jackson convinced them that they should.

They took his advice and shortly after, the song went to be one of Queen’s biggest hits. The song has always been considered as an album record when it came out as a part of their 1980’s  album called “The Game.” Until the King of Pop saw the song’s masterpiece and finally convinced them that it would be one of their potential hit.

“We’d already had one number one from that album, The Game, and then we had another hit and I remember Michael Jackson saying, ‘You guys are mad if you don’t release Another One Bites the Dust’,” Taylor adds, “I remember saying, ‘That will never be a hit.’ How wrong can you be?'”

And they were actually wrong and apparently it reached number one in the United States.

The only downside of the success was the misconception about the band according to Brian May.

“Apparently most of the DJs playing it thought we were a black group and that Freddie was black.”

Someone did a Mashup of Michael Jackson’s Bad and Queen’s Another One Bites The Dust and it’s one of the things will hear this year. And considering the fact that MJ suggested them to release their hit as a single and it worked, not just as a hit but a choice to mash it up with one of Mike’s hit.

Keep going for the video below and tell me if this isn’t the best mash-up there is of FM and MJ.