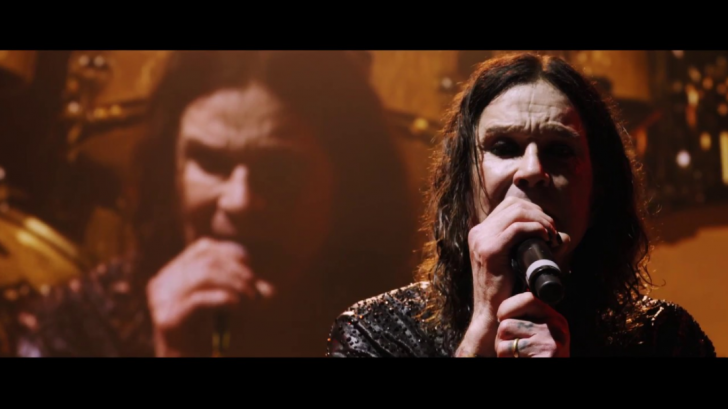 The No More Tours II tour of the “Prince of Darkness” is rebooked for 2022; according to Ozzy’s manager and wife, Sharon Osbourne.

The two-time postponed tour of the Black Sabbath frontman was first announced in November 2017, and several dates were completed throughout 2018. However, number of dates in the UK were delayed twice.

The Osbournes appeared on UK radio, Planet Rock Radio, and were asked about the difficulties of reserving places for shows, after the pandemic.

“Everyone is booking their trips, again, for 2022. And finding availability right now is crazy,” said his wife and manager, Sharon.

Elsewhere in the interview, Sharon confirmed once again that Ozzy is “in the studio right now making a new album,” and also added that they are working on a biopic about the musician.