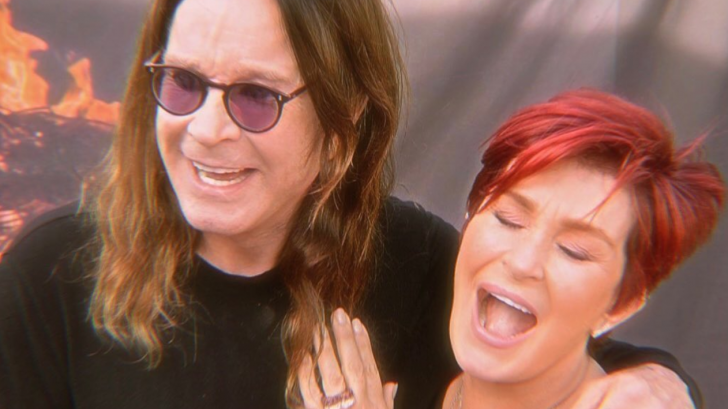 The television star Sharon Osbourne, who finally left the debate program ‘The Talk’ after the investigation opened by the CBS network on account of allegedly vexatious and racist comments that she would have made behind the scenes, does not intend to end their contractual relationship with the channel in a friendly way, or at least based on the economic arrangement that the company would have offered to certify their departure from the space.

The also wife of the rocker Ozzy Osbourne does not agree at all with the conclusions that would emerge from the aforementioned investigations, of internal use in principle, although to avoid “unnecessary dramas” she has chosen to give her arm to twist and leave the program.

Therefore, the famous and controversial gathering would want a sufficiently abundant compensation to put an end to this professional stage and thus compensate for the alleged injustice committed against her: it is, apparently, a much higher amount than what the CBS would have offered.

Ozzy Osbourne, the husband of the former talk show host, disclosed on Instagram by posting a photo on the red carpet with her, in which he postures with a cup-shaped hand at the back of her ear as if attempting to hear better.

‘I can’t fucking hear you!’ He captioned with the hashtag #TeamSharon making it clear that he is siding with his wife, the mother of his three children: Aimee, Kelly, and Jack.

Team Sharon: Ozzy Osbourne showed his aid for his wife Sharon following her tense departure from The Talk for her defense of Piers Morgan’s critique of Meghan Markle.