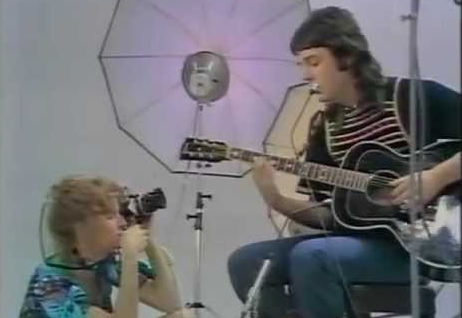 Why Did They Have To Divorced?

In the clip below, you will see Paul McCartney featuring his then-current wife, Linda McCartney humming some of the tunes from the Beatles classic catalog.

McCartney can be seen performing “Blackbird,” from the Beatles’ White Album; “Bluebird,” from Wings’ Band on the Run; “Michelle,” a Beatles cut from Rubber Soul; and “Heart of the Country,” from McCartney’s 1971 Ram album. 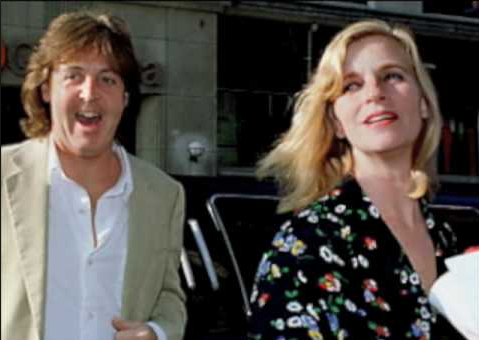 McCartney strums his way to these songs, while Linda snaps out some photographs and occasionally backing up McCa on vocals.

The footage was a part of a television special titled James Paul McCartney, and it was aired on ABC April 16, 1973. The television special was churned down into eleven segments and for each, McCartney’s sang some of the classics from his career with the Beatles and as a solo artist.
ABC’s special had also featured Wings, McCartney’s band during those times.

Keep going for the video below and be mesmerized of how beautiful this couple was: