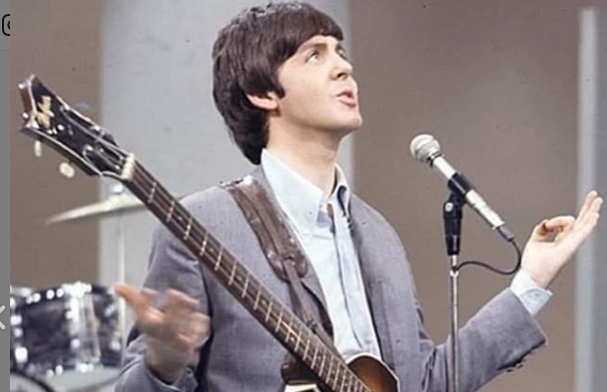 Thankfully They Didn’t And Became A Living Legend!

Ser Paul McCartney and John Lennon almost quit pursuing a career in music before the Fab Four made it big, and by thinking to quit they were considering going into another line of work. Lennon’s sister Julia Baird told DailyMailTV that her family wanted to see Lennon succeed in life by considering a real-life job like every normal person would do, but of course, Lennon and the rest of the Beatles weren’t normal.

John’s Aunt Mimi had even something to say to Lennon during those times:

‘The guitar is all very well John but you will never make a living out of it.’

Well, families worry too much, and like Lennon’s family, they were worried about him dropping out of art college.

“Something inside us insisted that they had to stick with it. They wanted to make it and they were absolutely determined.”

Lennon’s sister at the end was indeed very happy that the two (Lennon-McCartney) didn’t listen to their advice, and continued their dream and became legends with George Harrison and Ringo Starr in The Beatles.

“The Fab Four would have never gone on to make rock history if they had listened to their families’ concerns that they would end up broke and hopeless.”

And as for Paul, he’s still kicking it – still plays live and records to this day and became a living legend, but sadly John Lennon was tragically shot to death in December 1980.