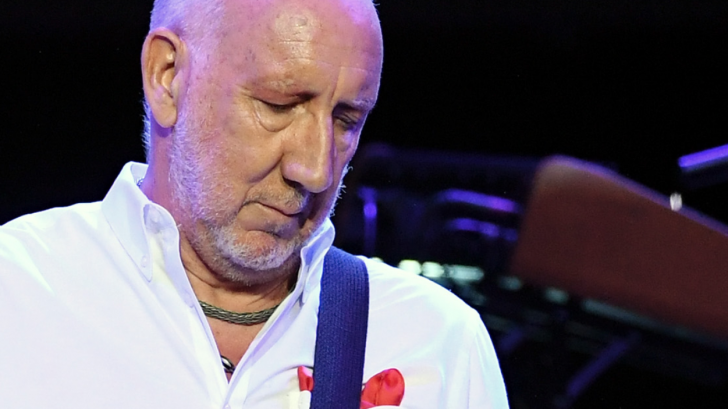 As The Who gear up for their North American Moving On! Tour, it’s hard to imagine a world in which they didn’t succeed at their craft.

It’s even harder to imagine that anyone in the band would harbor a desire to fail – and yet still, one member recalls being “really quite unhappy” during The Who’s earliest days, hoping against hope that the band would fail and life would go on as usual.

In an interview with Uncle Joe Benson of the Ultimate Classic Rock Nights radio show, Who guitarist Pete Townshend revealed that as the band began to find the success they’d worked for, he hoped it wouldn’t last and furthermore, never expected it to last.

He continued, sharing that he treated the band as “a bit of a joke”.

“I’m a bit of a disappointment in this area, really, because I didn’t really want to be in a band at all,” Townshend said. “I joined the band with Roger and John when I was at school and then I went to art college and the band continued a little bit … but I treated it as a bit of a joke.”

That all changed when in April 1965, The Who reached the Top 10 in the UK with “I Can’t Explain”; by the time their debut album My Generation hit later that year, the damage was done – The Who had gotten bigger than anyone could have anticipated, and Pete Townshend was, for lack of a better word, stuck.

54 years later, it’s clear that Pete is damn glad that The Who have lasted through the ups and downs, the tragedy and triumph that comes with being a legacy band – even better, it looks like the only way we’ll get Pete Townshend off of the stage and out of the studio is if we drag him out kicking and screaming, and we wouldn’t have it any other way.