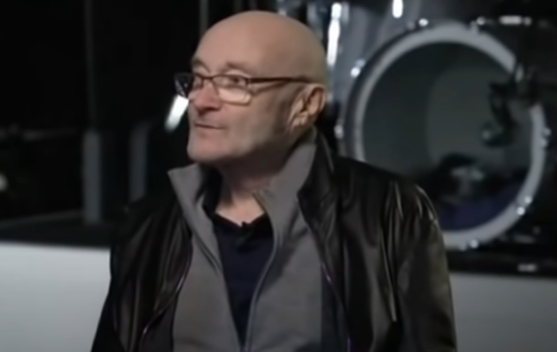 Phil Collins asked him to join Genesis without an audition in 1977, but he continued to tour all the way through 2007 and was also a stalwart of Collins’s solo group from the initial tour of Hello, I Must Be Going in 1982.

Keep going for the video below as Phil Collins reveal how he recruited Chester Thompson to replace him as the drummer for Genesis: