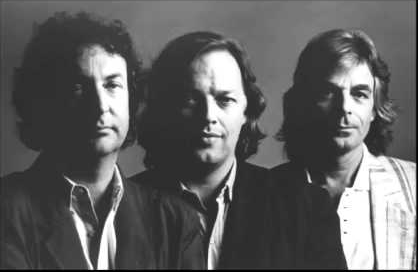 The upcoming 16-disc Pink Floyd box set titled The Later Years will be out in November which includes The Division Bell track.

News spread last month that a box set will be released later this year as a celebration of Pink Floyd’s work from 1987 onwards.

The sex box which will be released on November 29 is a 16-disc collection titled Pink Floyd: The Later Years and will be spread across 5CD, 6 Blu-ray and 5DVD, and combine with the band’s albums including live cuts and unreleased tracks.

The Division Bell track Keep Talking which will be included on the set box has been released recently and it’s available below.

It will also feature the works of Aubrey Powell of Hipgnosis and Peter Curzon of StormStudios; the 60-page hardback book of photos, and never seen before images.

The collection will include a collection of memorabilia including tour passes, stickers and posters and they are printed to replicate the originals containing a prestige card envelope.

Watch the audio track of Keep Talking which includes official lyrics below: