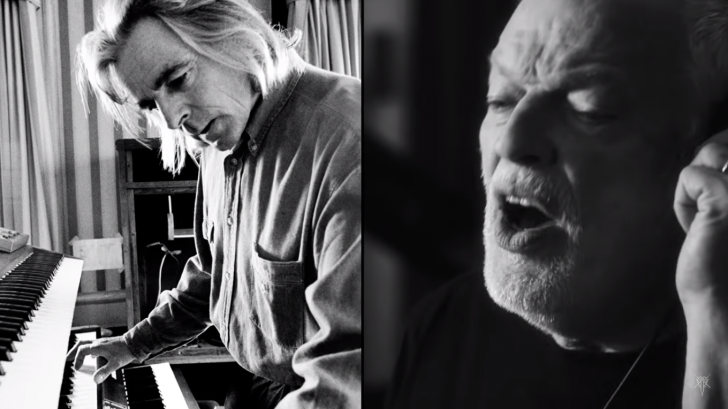 Many fears arose when a new Pink Floyd album was officially announced in the summer of 2016 made from discards of The Divison Bell sessions. David Gilmour always spoke of The Endless River as an instrumental album and in tribute to keyboardist Rick Wright, who, along with Nick Mason, always remained in the shadow of Roger Waters and Gilmour.

The Endless River is an unnecessary goodbye letter. In an almost entirely instrumental album, except for the track Louder Than Words, the album sounds as could be expected: a leftover, full of ambient songs that are far from the usual high level of the English band.

The Endless River isn’t all that disappointment and was considered as the final masterpiece, but it’s one of the band’s most unnecessary works. The greatest merit of the record is that it manages to sound like a real album (not like a patchwork quilt), even though it sounds like a leftover from something. It’s sad to see the band end their career with something average, but seeing Pink Floyd back at the top of the charts is also rewarding.

Officially “The Endless River”, the final album, exists as a tribute and recognition of singer and guitarist David Gilmour and drummer Nick Mason to keyboardist and vocalist Rick Wright, who died in 2008 due to cancer, and to his vital contribution to the sound of the band.