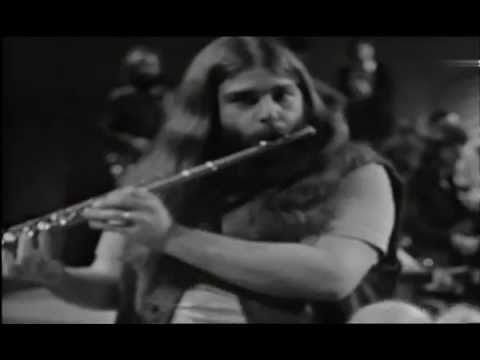 Canned Heat rose to fame because their love for blues music was both broad and deep. Emerging in 1966, Canned Heat was founded by blues historians and record collectors Alan “Blind Owl” Wilson and Bob “The Bear” Hite.

Applying this bold approach, the band achieved two worldwide hits, “On the Road Again” in 1968 and “Going Up The Country” in 1969. These were inspired renditions of the late 1920s blues recordings by Floyd Jones. and Henry Thomas.

Much of the Canned Heat heritage stems from these three, classic, early recordings, which featured two unique talents, both of whom died young: Alan Wilson (September 1970 Topanga, California), a gifted slide guitarist, harmonica player, songwriter, and vocalist with a high tenor reminiscent of the great blues Skip James; and Bob Hite (April 6, 1981, Venice, California), a blue screamer whose massive body earned him the nickname “The Bear.” His size was matched only by his equally massive knowledge of blues music Which can be seen on their 1970 performance of ‘Going Up The Country’ in the video below: