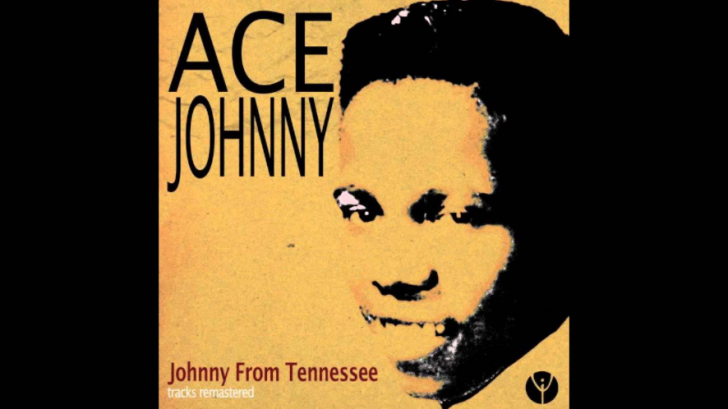 John Marshall Alexander Jr was known for his stage name Johnny Ace, the rhythm-and-blues singer who had a stint of hit singles in the mid-1950s died of an unintentional self-inflicted gunshot wound at the age of 25.

The most popular recording of Johnny Ace was released via Duke Records in December 1954, shortly after Ace’s passing. The song peaked on the Billboard chart at No. 17 and spent 10 weeks at No. 1 on the R&B chart.

The 1952 debut single of Johnny Ace where he was backed by The Beale Streeters. The tune was the first of three number one’s on the R&B chart recorded by Ace.

The 1953 song along with the Beale Streeters. It defines a man feeling empty while he observes the clock. “The Clock” was his third release to reach the U.S. R&B chart and second No.1.

His second recording, Cross My Heart, also reached the top of the charts, but this was financially crushing for the small record company.

“Never Let Me Go” is a blues ballad penned by Joseph Scott and released in 1954 under Duke Records by Johnny Ace. The song is highlighted on the albums My Songs and Memorial.

Saving My Love for You

One of his eight hits in a row along with aforementioned tracks with Duke records after signing with them in 1952.