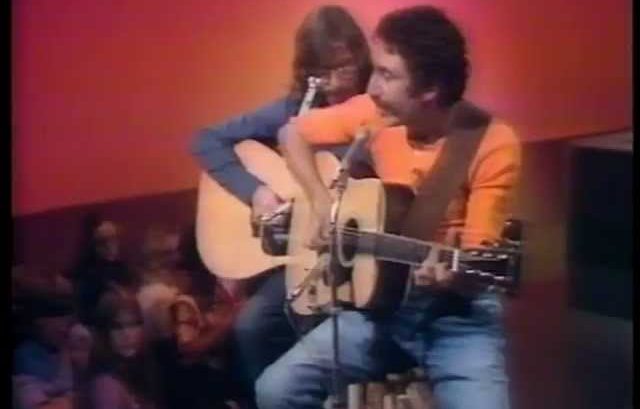 He only lived for 30 years, but he left behind beautiful music that is worth remembering.

History may not repeat itself, but tragedies do. Jim Croce’s tragic fate further enhanced his marvelous legend. On September 20, 1973, the American singer suffers a plane accident that ends his life at 30 years of age. James Joseph Croce, Philadelphia, Pensivalnia 1943, begins his professional career at Villanova University playing with bands that perform in various venues, pubs, and cafes. At this university, he meets his wife Ingrid, with whom he forms a musical duo based in New York to record his first album.

Jim Croce’s success lay in songs about things that anyone could feel or experience; about work, memories, love … He pursued his dream and achieved it, even if it cost him his life. He made a hole in the music and in our hearts.

Jim Croce earned the respect of the public thanks to his extremely precious folk-rock style and his good lyrics. Jim is a legendary artist, perhaps he has not been recognized as he deserved, but he certainly lives up to other legends such as Nick Drake, Cat Stevens, or Tim Buckley.

In the performance below, Jim Croce will always be remembered as one of those artists who have done so much for music. The success of Jim Croce – a music globetrotter – lies in the experiences he lived through. His songs are about love, work, or the daily routine.

Keep going for the video below and Relive Jim Croce’s Live Performance Of “Opeartor” On ‘Kenny Rogers: Rollin’: