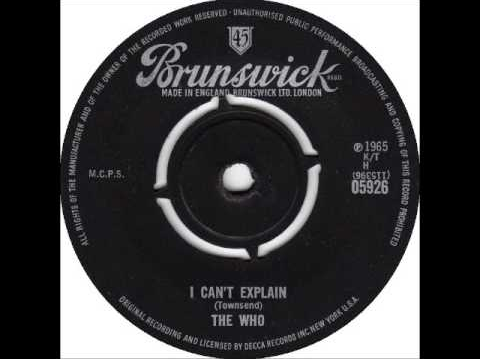 1965 is one of the most important and groundbreaking years in the history of classic rock.

The British Invasion started when The Beatles, Rolling Stones, the Who, and the Yardbirds continued to strike the US of A with their great music, and a series of highly anticipated tours.

The Grateful Dead, the Doors and Pink Floyd all performed together for the first time. While Bob Dylan goes electric and became one of the most celebrated moments of his career.

The Who recorded the single with the help of then in-demand session guitarist Jimmy Page. The single went on to become the band’s first Top 10 single on the U.K. chart. 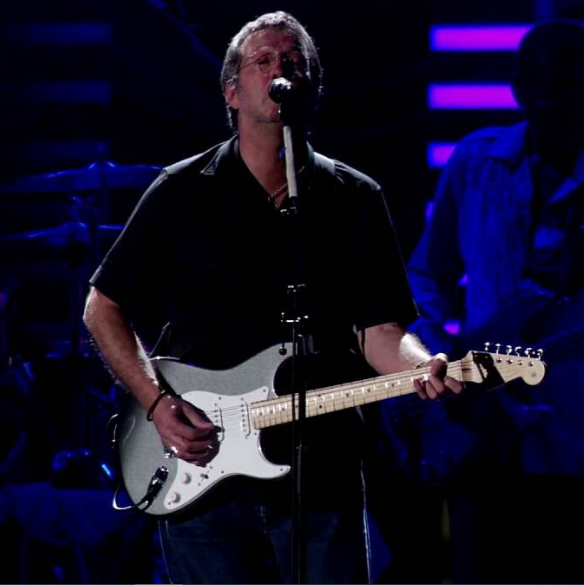 Eric Clapton’s final tenure as the band’s lead guitarist and it all went down at the Bristol Corn Exchange near the U.K.’s western coast and was replaced by Jeff Beck to days later. 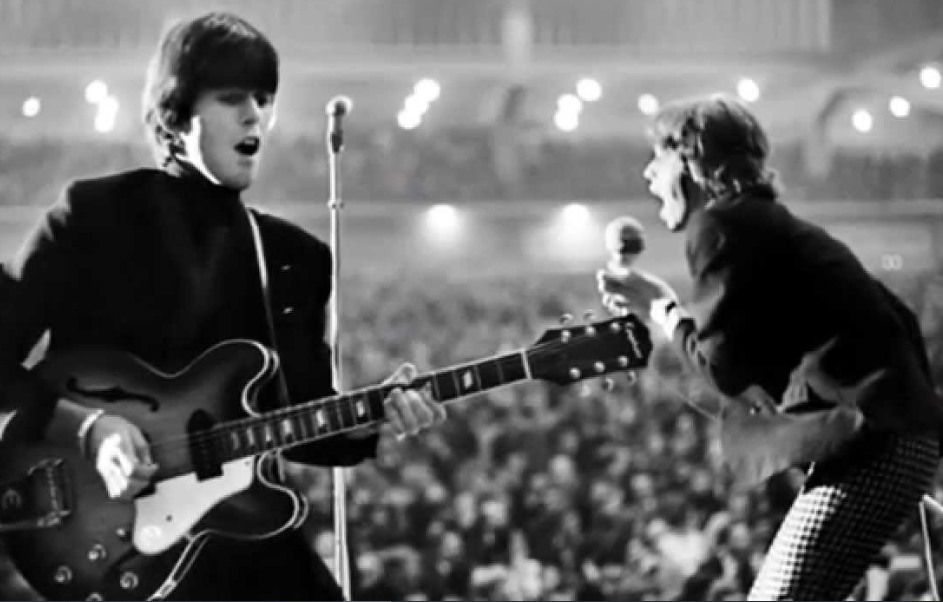 They kicked off the first show of their third tour in Montreal.

4. May 5: The Grateful Dead Play Their First Show Together 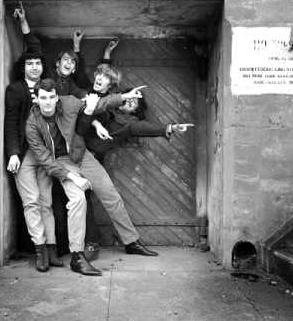 The band’s first show together was in Menlo Park, California.

5. May: The Animals Release ‘Animal Tracks’

The band’s second album was released during the year.

For Your Love’ is the only Yardbirds studio release to feature both Clapton and Jeff Beck on lead guitar.

But in truth, it was Capitol’s seventh Beatles album.

The most covered Beatles song of all-time recorded in the year.

Dylan finally goes electric and everyone at the time loses their mind.

The soundtrack of the film Help! that was premiered the same year. 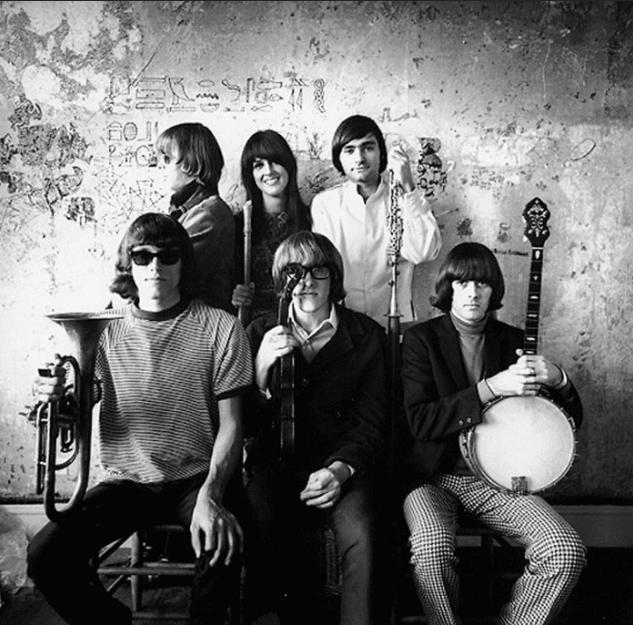 The Matrix nightclub opened its doors for Jefferson Airplane to play their first show ever.

The show that marks the start of Beatlemania when the Fab Four played at the Shea Stadium in New York with 55,000 fans screamed at the top of their lungs for the Beatles.

Bob Dylan releases one of his most important albums.

Simon & Garfunkel release one of the most enduring and finest songs in the history of music.

15. September 24: The Rolling Stones Release ‘Out of Our Heads’

The album features a lot of cover songs from such artists like Sam Cooke, Roosevelt Jamison, and Chuck Berry, and it’s the band’s second record.

Ed Chaplin helped Jimi to reach his God status when he signed a three-year contract.

One of the band’s first concept records and releases it for the Christmas shopping season.

18. December 3: The Who Release ‘My Generation’

‘My Generation’ was the first studio album released by the Who and despite it being a rush-released, it marked their huge step to success.

One of the greatest albums of all time, and yeah, it was released in 1965 by the arguably greatest band on earth.

The formation of Pink Floyd and was formed by Syd Barrett.