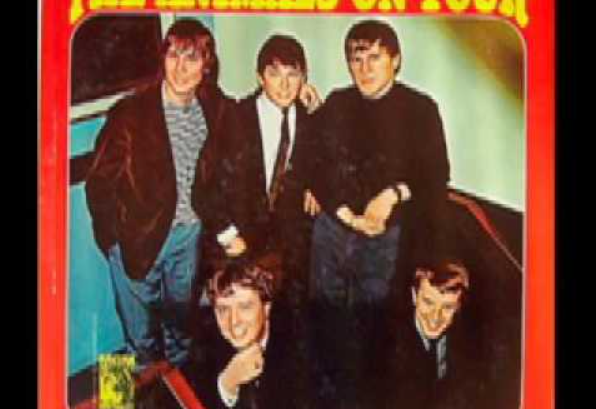 On May 18, 1964, The Animals recorded the most popular version of a song, the origin of which people are uncertain, ‘House Of The Rising Sun.’

The House Of The Rising Sun’ is a song that practically everyone knows, it has become a classic of Universal music. With a guitar strum that became iconic, Eric Burdon’s husky and powerful voice and Alan Price’s vibrant organ began to play chords that would not only become historical but were already historical, when by 1965 the Animals were touring Chuck Berry, perhaps they were unaware that they were giving back to their popular dimension a song as old, perhaps, as the city of New Orleans.

The original five members of the band reunited again in 1983 for the album “Ark” and did a world concert tour, complemented by Zoot Money on keyboards, Nippy Noya on percussion, Steve Gregory on saxophone and Steve Grant on guitar. The first single “The Night” peaked at number 48 on the US Pop Singles and at 34 on the Mainstream Rock Charts, it was also very successful in Greece. They released a second single called “Love Is For All Time”.

But the most unforgettable moment of the band during their reunion tour was their performance of their classic, ‘House Of The Rising Sun’ live in England.