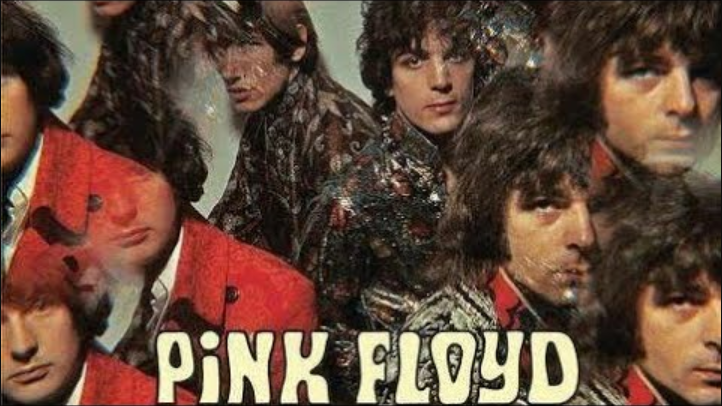 This 1967 was the launch of “Sgt. Pepper’s Lonely Hearts Club Band” by the Beatles and also from the recording debut of David Bowie, The Doors, Jimi Hendrix, Velvet Underground, Pink Floyd, and other amazing bands – this was one of the most important years of rock music. Relive The Music Of The 5 New Rock Artist Of 1967:

With plenty of resources to play a leading role in the final stretch of the hectic 1960s, the Californian band The Doors recorded this essential psychedelic pop-rock debut album with poetic texts in dark baritone expression and debt with jazz and blues debts.

Many years before the creation of Big Star, a young Alex Chilton showed his soul influences with The Box Tops, a group from Memphis that debuted in LP format with “The Letter / Neon Rainbow”, an album produced on Bell Records by Dan Penn.

The British Procol Harum were pioneers in progressive rock. Its roots were in the R&B band The Paramounts and were made up of singer and pianist Gary Brooker, guitarist Robin Trower, bassist Dave Knights, drummer B. J. Wilson, and keyboard player Matthew Fisher. Keith Reid collaborated in the compositions as a lyricist, who together with Brooker wrote almost all the songs of this debut in Regal produced by Denny Cordell.

The British Traffic became, after the Spencer Davis Group, the second vehicle for the brilliance of the young instrumentalist Steve Winwood, who, influenced by psychedelia and the sound expansion carried out by the Beatles, and accompanied by competent musicians such as Dave Mason, Chris Wood and Jim Capaldi published this important first album in late 1967, which skillfully combined psychedelic experimentation with blues-rock pieces, progressive sounds of jazz improvisation, and melodies with baroque features.

5. Pink Floyd – The Piper At The Gates of Dawn

One of the key pieces of British psychedelia is “The Piper At The Gates of Dawn”. It was the first album by Pink Floyd and it is the magnum opus of its main person in charge, the illuminated lysergic Syd Barrett. Based on enhancing his intricate and surreal galactic imagery, with loads of LSD, he manages to break into sounds never explored before the publication of this album, placing rock music in spatial spheres with the creation of the so-called space-rock.