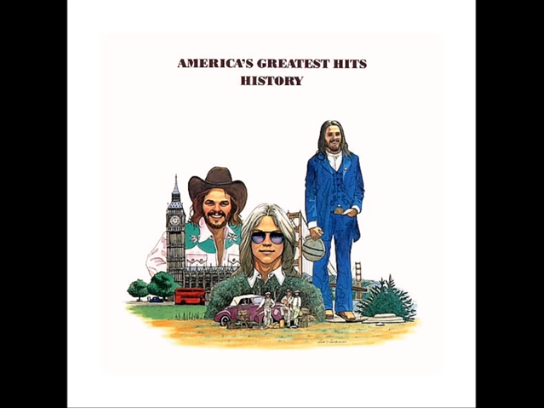 Do you believe that 1971 is the most excellent year for rock music because it was a developmental time? Many rock fans have turned 21 then – can you Relive The Music Of The 5 New Rock Artist Of 1971?

A demo of what would be his best-known song reached the hands of the owner of a small label, Sussex Records, who hired Bill Withers and invited Booker T, Stax musician, and producer to record his album. He couldn’t be in better company. The debut album, Just As I Am, was accompanied by Booker T and The MGs, with Stephen Stills on guitar. When released in 1971, the singer was already 32 years old.

The group’s self-titled debut album only included one song particularly written by Whitfield for it, it is a fascinating, transitional album. There is significant that would be deemed traditional Motown. For example, there is the magnificent, stylish soul of Save My Love for a Rainy Day, a cover of The Temptations.

America’s first album, released in 1971, recalls the best moments of Crosby, Stills & Nash and Neil Young’s folk/country songs. I wanted everyone who knows “A Horse With no Name” to hear this album. One of the most beautiful records I’ve ever heard.

4. Carl Hall And The Persuaders – Thin Line Between Love and Hate

The Persuaders will forever remain synonymous with the soul classic, Thin Line Between Love and Hate. It’s the album that earned them commercial success and significant acclaim The Persuaders way.

Brian Holland, Lamont Dozier, and Eddie Holland are remembered for their musical skills as composers, producers, and arrangers. But what is often overlooked is their business talents. With those words,
The 8th Day stands as a distinct model of how innovative the Holland-Dozier-Holland tandem could do when it came to marketing and the business side.